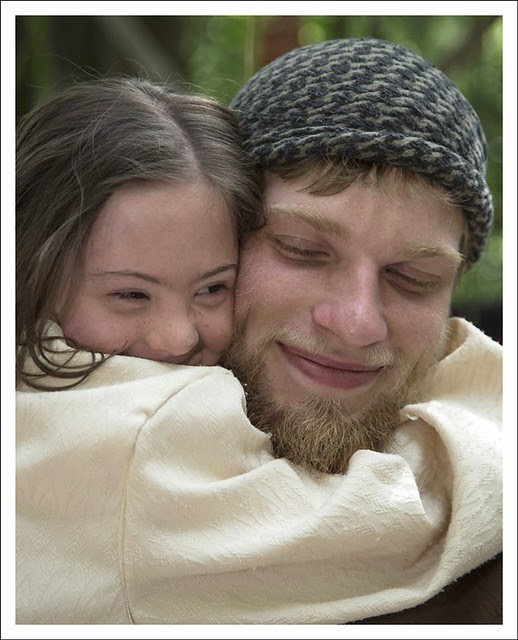 This group of people was hanging around a small, fenced off area area at the Renaissance Faire. There was a bit of a platform in the middle. They might have been performing something or other. They might have been there just to engage passers-by with their period costumes and merry attitude.

The girl was the daughter of one troupe. She had the sweetest disposition and no fear of large strangers pointing black cylinders at her. The young woman in the second and third pictures was a fabulous juggler of lemons (see June 3rd's post). I believe that the man in the right of the last picture had bigger jaws than an alligator. He looks so much more charming in the top photo, 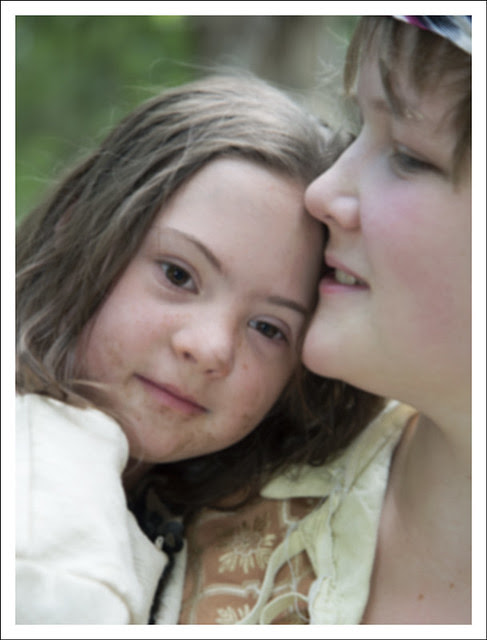 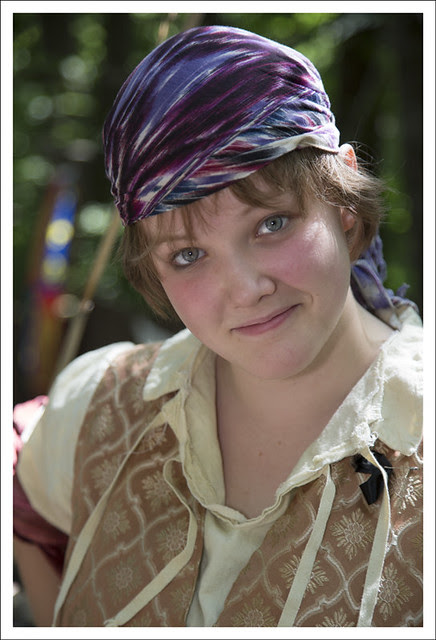 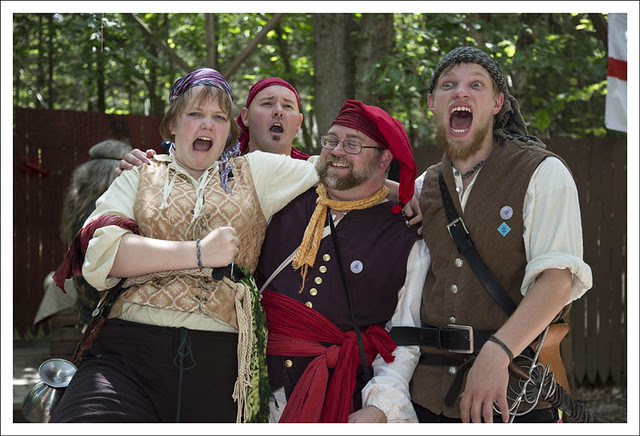 Quite the portraits. The first two ones would make anyone melt!

Great fun in the last portrait, very sweet top ones. I love the obvious confidence these people have in you, the photographer, for giving in to your lens with such abandon.

Yo ho ho and a bottle of rum comes to mind...

Lovely portraits Bob, and you're right the young man on the right in the last image has very scary teeth haha!