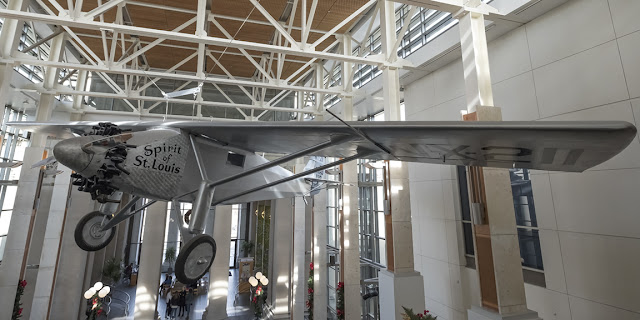 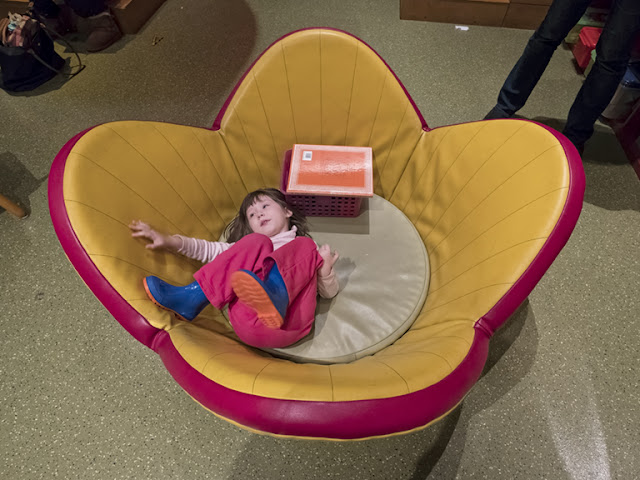 It's A St. Louis Thing 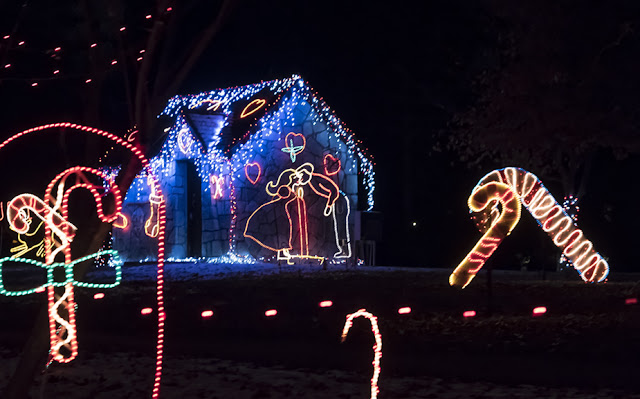 It's been going on for decades. Every December, a St. Louis County park near us puts up elaborate Christmas light displays. It's big and must take an enormous amount of work. People drive slowly through a set route with many oohs and ahs. You can also ride on a horse-drawn carriage. We were booked for that tonight but it's so cold the rides were canceled for the horses' safety.

So we drove through with Ellie yesterday. Cute, a little cheesy and immensely popular. Mrs. C did the driving while I shot out the window with the new Fuji. It still feels like I'm talking to someone from rural Alabama or Scotland. It's the same language, technically, but not always intelligible. 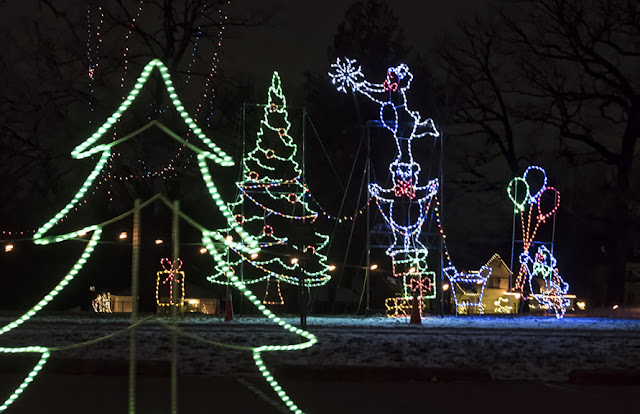 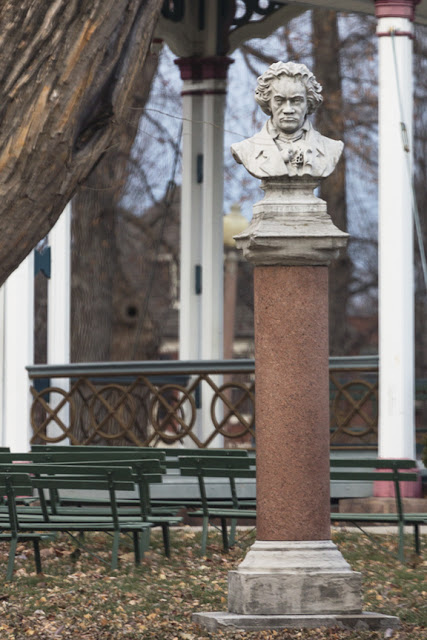 First, I don't think enough of my Facebook readers went down to the end of the text in yesterday's STL Daily Photo post.

I've had a virus or bad cold or something that's really slowed me down all week. So, while I've been reading and watching videos about the Fuji and playing with it a bit indoors, I have not had it out on the street. That leaves me combing other recent material shot with the Canon.

Beethoven's Birthday was December 16 and I should have noted it. (And Mahler, my idol, has the same birthday as my father, which is really weird if you are into that kind of stuff. But I share a birthday with Ansel Adams, so there. And also Kurt Cobain. But I digress.) This bust is in what is sometimes called composers circle. It is an arrangement of columns and busts surrounding a gazebo in Tower Grove Park, reflecting the taste in music of rich local guys ca. 1900. They got L v B, Mozart, Tchaikovsky, Schubert, Verdi and Gounod. (Not Bach.) I might be forgetting someone. Not great art, just a little gem of STL strangeness.
Posted by Bob Crowe at 12:01 AM 1 comment: 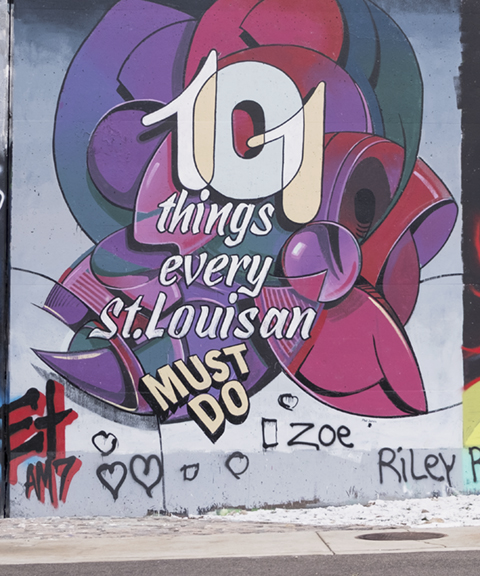 So you can guess what one of first things 17 year old me did when he hit town. By the way, it didn't really help.
Posted by Bob Crowe at 12:01 AM 3 comments: 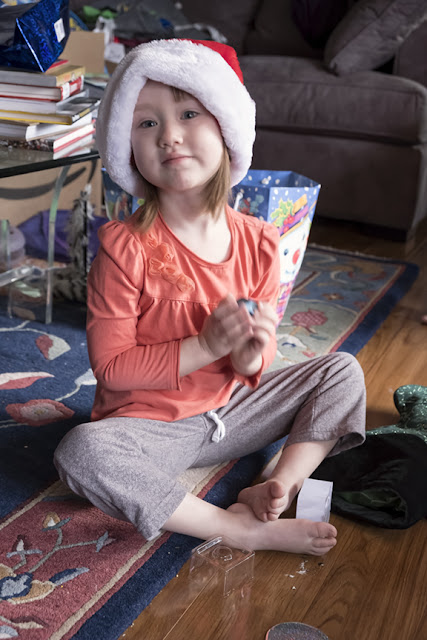 Ellie on Christmas morning. My little friend got quite a haul. Green is her favorite color and her best gift was a new green bike with training wheels (she's ready for it) and a green bike helmet. When it gets warmer, there's gonna be action.

This is one of my first pictures with the Fujifilm X-T2. Its control and menu system is very different from my Canon DSLR and the transition will take some time. But it's so much lighter. I notice that the reds are truer than on my 5D Mk III, which tends to oversaturate them. I need a lot less sharpening and get somewhat less noise at high ISO. On the other hand, I wish it had simple M, Tv and Av exposure settings, to use Canon's terminology. You can do the same thing on the Fuji but it's less intuitive. And it seems to underexpose when the scene is on the dark side. Lots to learn.
Posted by Bob Crowe at 12:01 AM 4 comments:

'Twas The Mid-Day Of Christmas 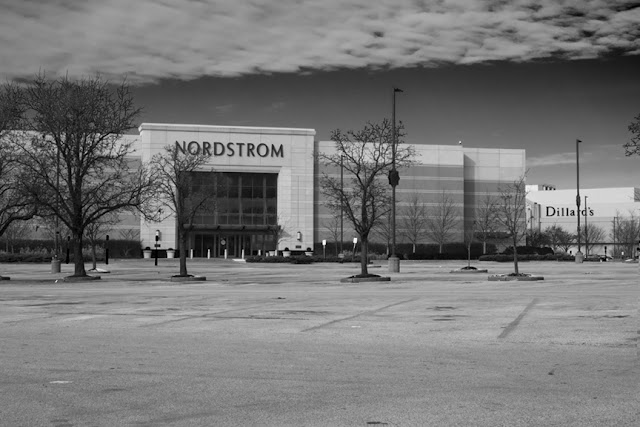