Back To The 21st Century 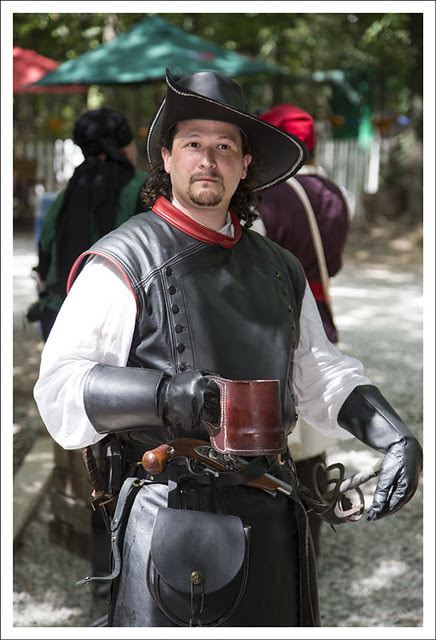 Some last shots from the Renaissance Faire and then it's time to move on. None of these images fit the 16th Century French theme. The dashing chap above makes me think of a cavalier, the supporters of the king during the English Civil War in the 17th Century. The two shots below are of tossing the caber, a traditional Scottish game in which people try to throw a big log without dislocating both shoulders.

There is a lot going on this weekend. Today has the annual Susan Komen Race For The Cure, benefiting breast cancer research. Last year there were more than 64,000 participants, just in this one middlin' city. My coworkers formed a team in support  of one of their number who is a breast cancer survivor. Pridefest is also on this weekend, with the grand parade tomorrow. I usually get wonderful stuff there. Oh, and the first and hopefully annual St. Louis Fringe Festival is this weekend. We're going Sunday afternoon and evening. Stay tuned. 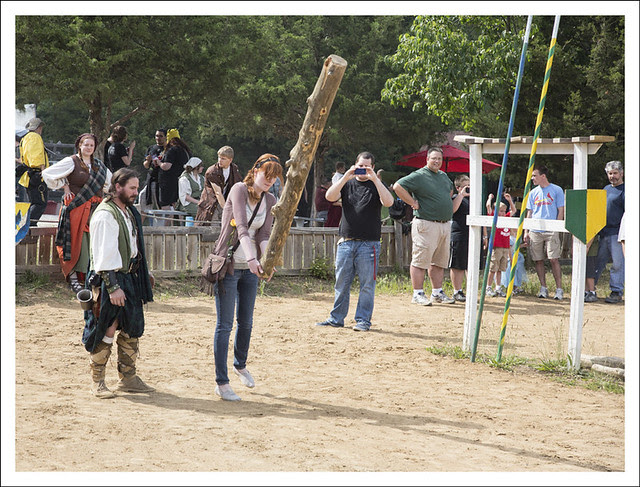 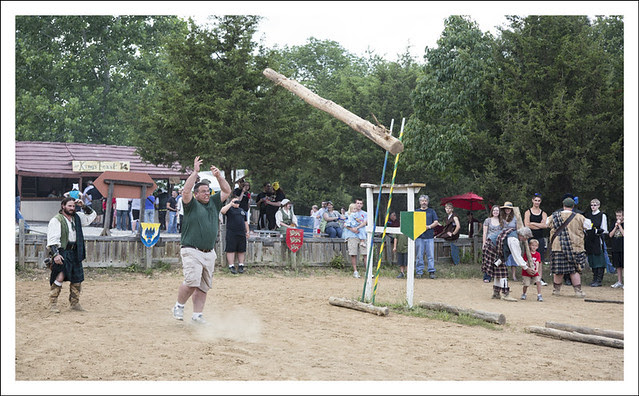 This is a very good account of the day's festivity. You got a good eye for details

The costumes have all been absolutely great...

I've been to highlands games here in Ontario, and tossing the caber is always part of that. Amazing to watch.

woman is to hard

Och that's no a caber lassie, that's a wee stick haha! Great shots of the fair Bob they certainly have fun dressing up.