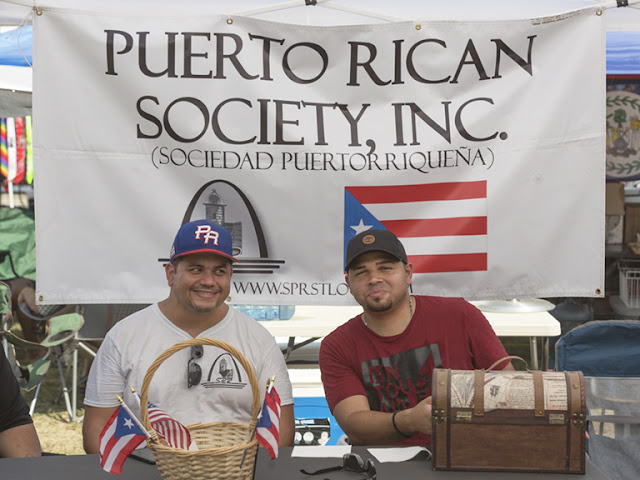 We don't have much Latino population compared to most American cities but what's around is active. There is a modest annual Hispanic festival that took place last weekend.

These men were raising money for relief of Puerto Rico after Hurricane Maria. Texas and Florida need our help, too, but Puerto Rico is as American as either of them and in far worse shape. There's nowhere to go inland. The whole island lost electric power and, except for the few places with generators, it may be months before it is completely restored. One end to another is running out of food and water. All of the Isla del Encanto, the enchanted island, is devastated.

I chatted with these men briefly about our one trip there. Mrs. C and I went for our anniversary some years ago. We remember the charms of Old San Juan, the point on the spine of the island where you can see both the Atlantic and Caribbean and the fascinating Arecibo radio telescope. (I'm a long-time participant in SETI At Home, in which people donate their unused computer capacity to analyze Arecibo data for signs of extraterrestrial intelligence.) It took heavy damage. Lots of people in the U.S., Caribbean and Mexico have suffered greatly in this season of disasters. 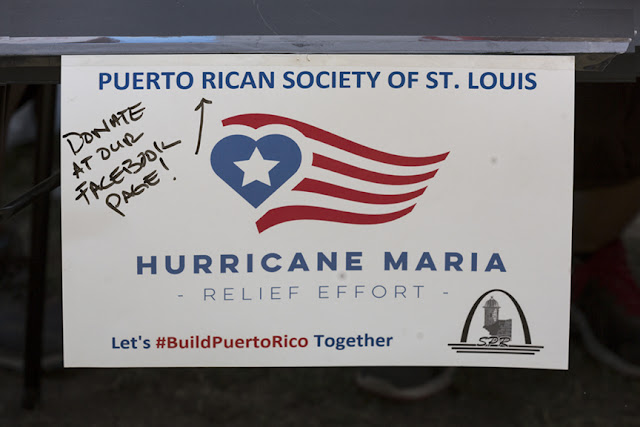 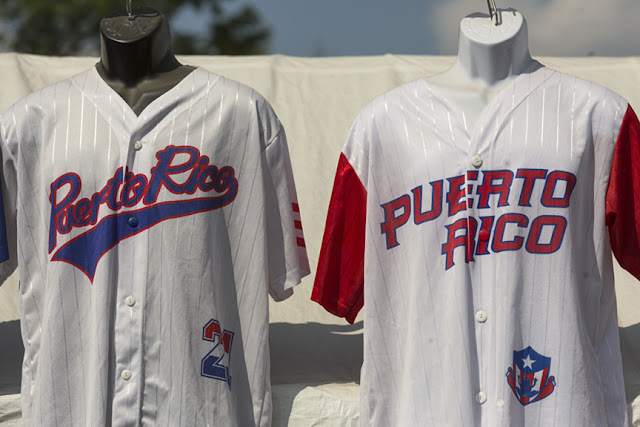 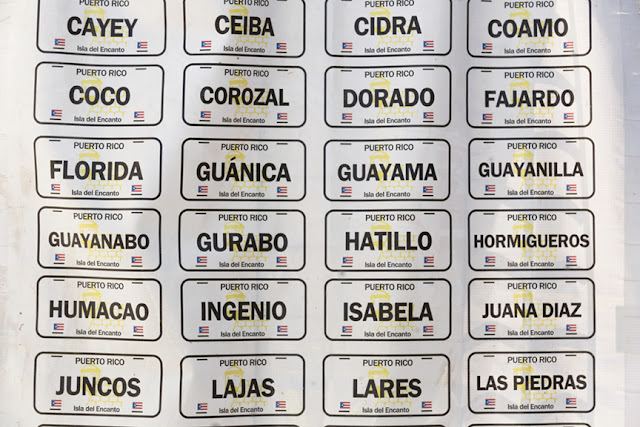 They've taken a huge hit, and the Twitter Head In Chief just shrugs.

Horrible situation, been following this on the news for a long time now.