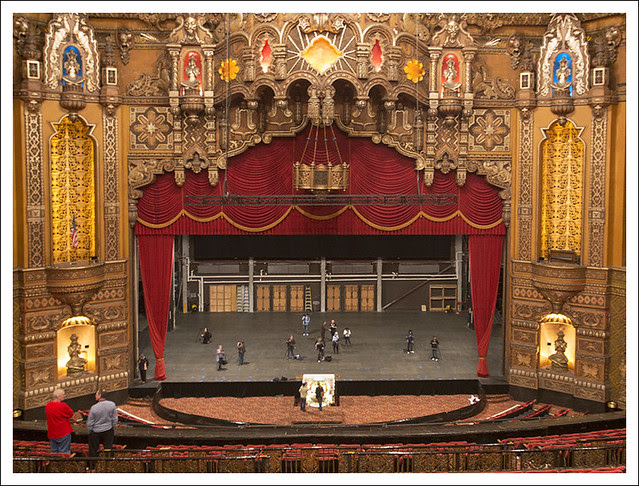 “Too much of a good thing can be wonderful!”
― Mae West


I agree with one of my favorite philosophers. These are some views around the interior of the Fox. It's a good thing it gets very dark during a show. Otherwise, how could anyone pay attention to the stage?

Family note: it has been officially declared that the first-grandchild-in-production is a girl. Probable name Madeline, as in In an old house in Paris that was covered in vines, lived twelve little girls in two straight lines ... And that's the exact reference.

IMPORTANT NEWS: I JUST FOUND OUT THAT TOMORROW, APRIL 6, IS INTERNATIONAL PILLOW FIGHT DAY. YOU CAN BET I'LL BE SHOOTING THE ONE HERE! GO TO http://2013.pillowfightday.com/ AND SEE IF YOUR CITY IS ON THE LIST. IF IT IS, GO TAKE PICTURES AND SHARE THEM ON CDP. 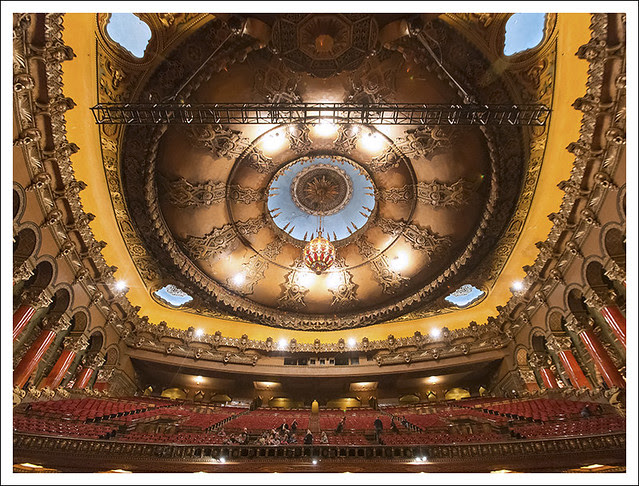 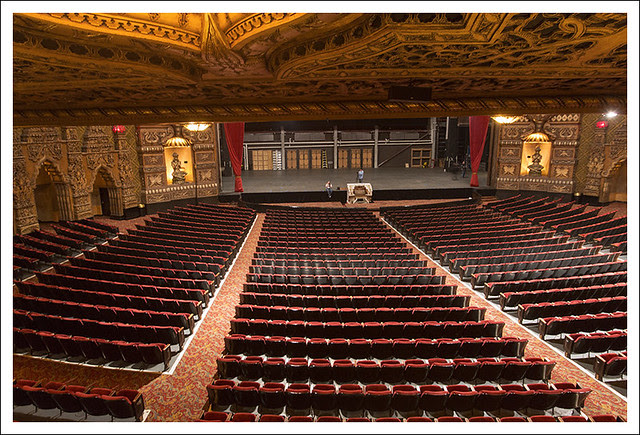 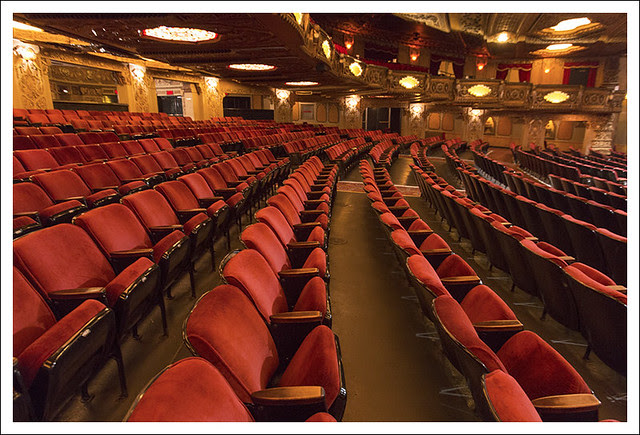 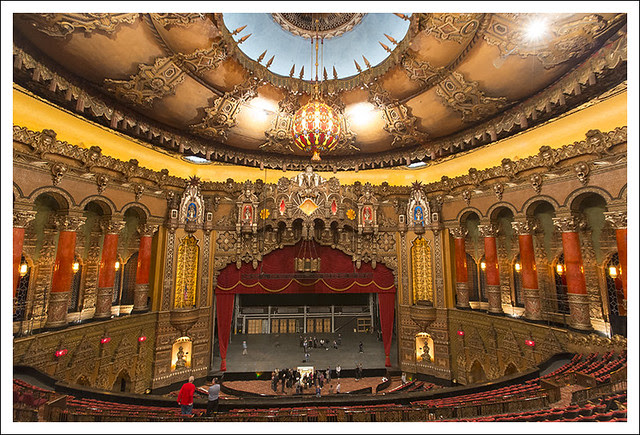 This is just too good to be true!

And congratulations! Over here, even when people know, they never, ever say the name before birth!

Congratulations on the news of your granddaughter. I am sure she will be more beautiful than the interior of the Fox Theater, and that is saying a lot.

So many good things here today Bob..you could literally just keep snapping in here right! Spectacular detail and rich colour. AND a baby girl, how fabulous, happy times indeed.
P.s. I got the 12 to 50mm lens and they said the wide lens adaptor didn't fit this lens, are they fibbing to me?

Congratulations on the news, Bob!

And this is an astonishing building!

Nothing quite like that here in Denver (or that I've seen anywhere actually).

Once again I'm amazed at this place and also at your shots of it. Fantastic indeed.