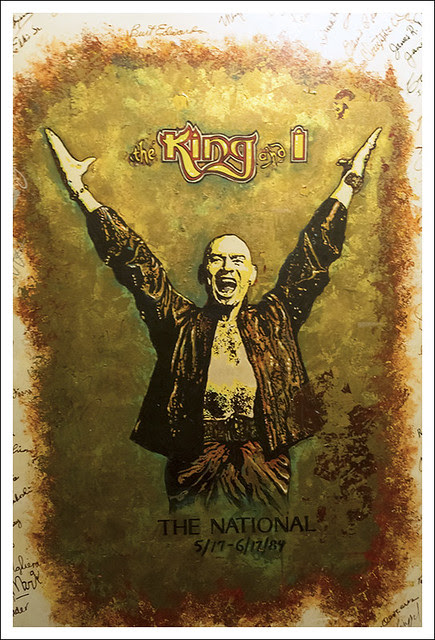 There were surprises backstage at the Fox. The hallways everywhere are covered by logos of the touring shows. They are surrounded by autographs of cast and crew. These are just a few examples. The halls were narrow, we were taken around in groups and it was hard to shoot. One of our CDP colleagues, a musician, told me his signature is back there somewhere but I did not find the show.

I think that will do it for the the Fox series. A few more edited pictures may show up on my Flickr photostream. There may be something fluffy tomorrow. Remember, today is International Pillow Fight Day. Check http://2013.pillowfightday.com/ to see if there is one in your city and go shoot it! 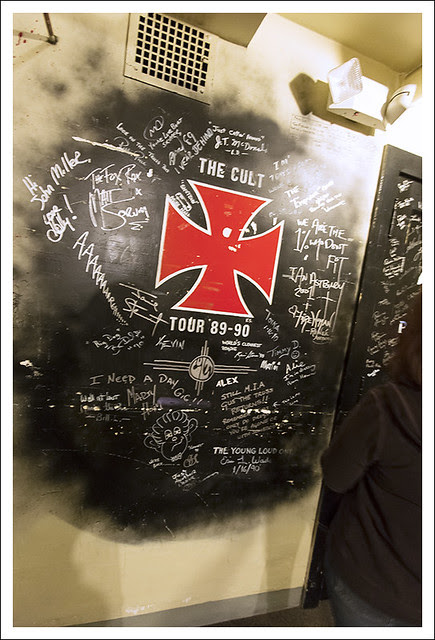 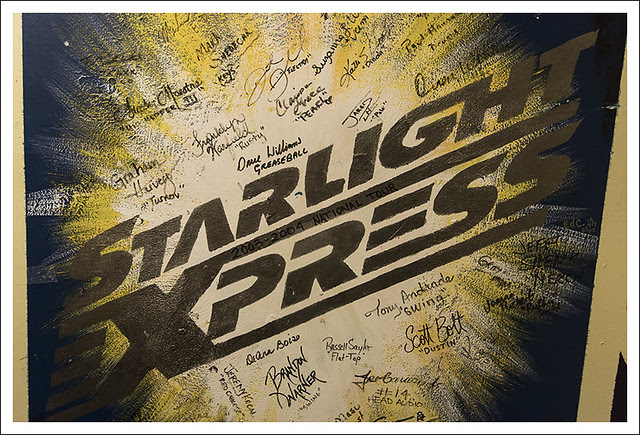 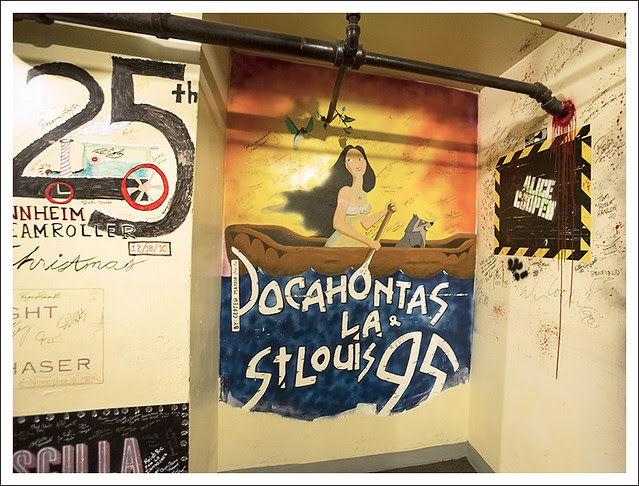 I used to be in love with Yul Brynner as a kid!

I want a pillow but not to fight with it!

Pillow fights?
Will you be photographing some? Will the women be in underwear? Will you be shooting a Victoria's Secret catalog? These are MY need to know questions for today. I'll check in tomorrow. Ha!
Yul always reminded me that I hated bowling as a kid. I wonder why?

I'll always think of Yul as the fellow rolling his eyes at Charlton Heston.

This is a nice tradition. We have taken two backstage tours this year and found the signage backstage fun and fascinating. One was the Sydney Opera House and the other was the Musical Instrument Museum in Phoenix,

Oh my gosh, I have some pictures just like these! I loved that tour.