Everything's Up To Date In Kansas City 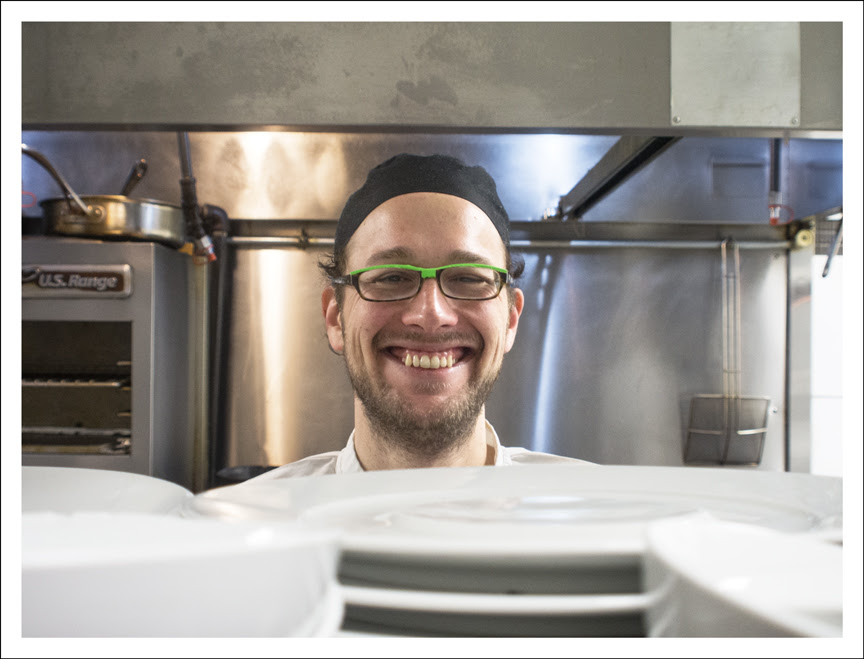 Well, that's the only other song about this town I can think of besides the one I mentioned yesterday. But it's true!

I like KC. Some people say it's the eastern-most Western city in the U.S. And it's kind of an outpost - the next stop west is Denver, and that's a long way.  It's got a progressive, modern feel. We had dinner at Julian, which was highly rated online. We were not disappointed. The food was built of simple elements, perfect local ingredients and creativity, served by warm, knowledgeable people.

Got some good sunset pix from and around the Westin Hotel in Crown Center. Like St. Louis, this is flyover country. Some of those travelers should touch down and have a look.

And speaking of St. Louis, the Cardinals won the bottommost step of the baseball playoffs yesterday, beating the Atlanta Braves on their home field. Now we get into the real competition, playing the Washington Nationals at home Sunday and Monday. Mrs. C and I won't be home in time for the first game but I'll be at the following match, lenses blazing. Only 11 more victories until our home town heroes win their second straight championship. 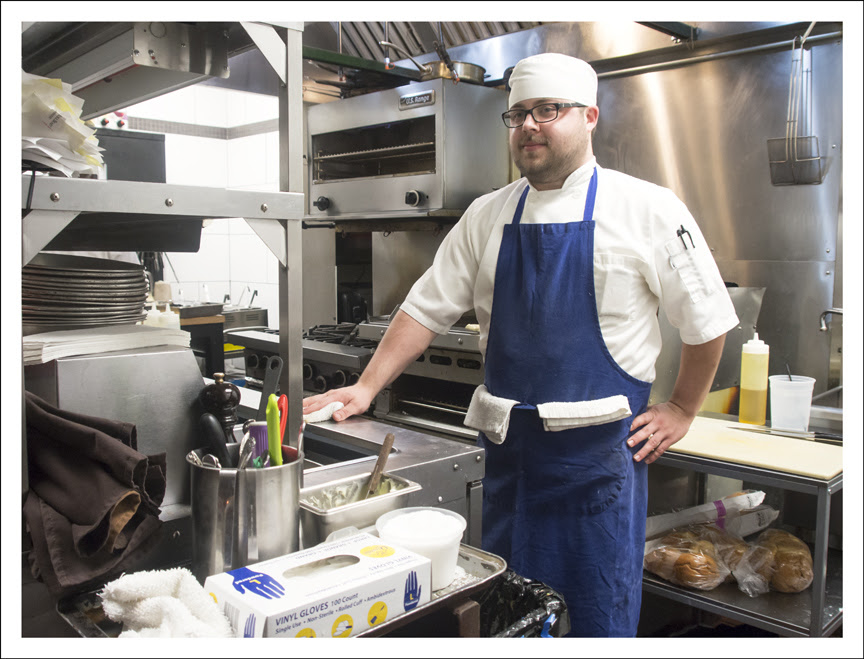 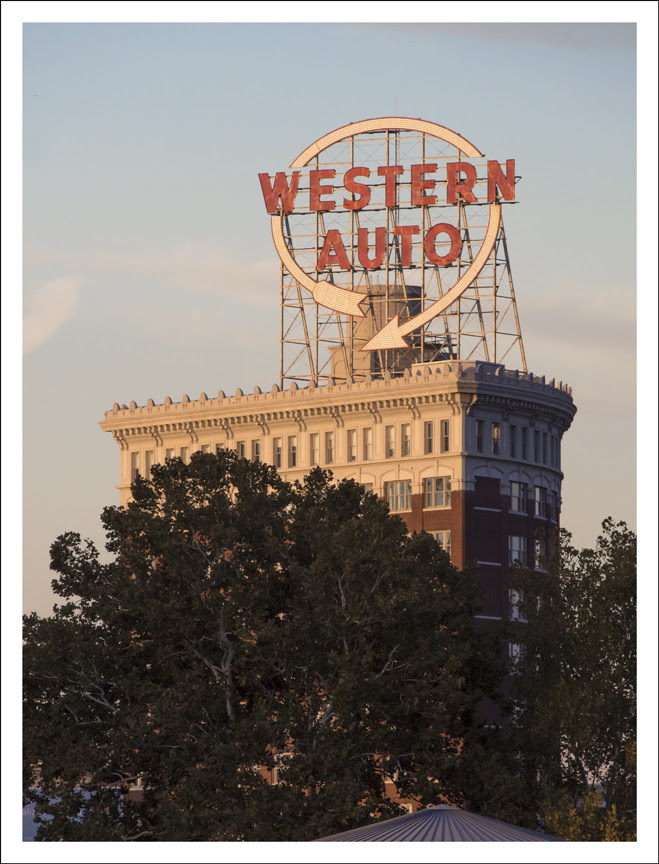 The Nats are pretty good, but I never count out those Cards.

Always interesting to have a look in the restaurant kitchen. Nice mix of photos here.

I will be rooting for my hometown Cardinals who are doing surprisingly well in this post-Pujols era.

Ok, first of all Atlanta fans disgraced themselves yesterday. What a horrible display of sportsmanship! Second,,, sorry-- GO Nats!

I always feel a lot more confident eating the food in a place that has no problems having photos taken in the kitchen, nothing to hide oui! I know nought about your baseball teams but...go your team! If those are vapour trails in your sunset shot Bob, then I'm getting even more worried about getting on that plane to Sydney, it's a maze up there!

Your photo of the grinning cook with green glasses frames is a keeper, Bob.