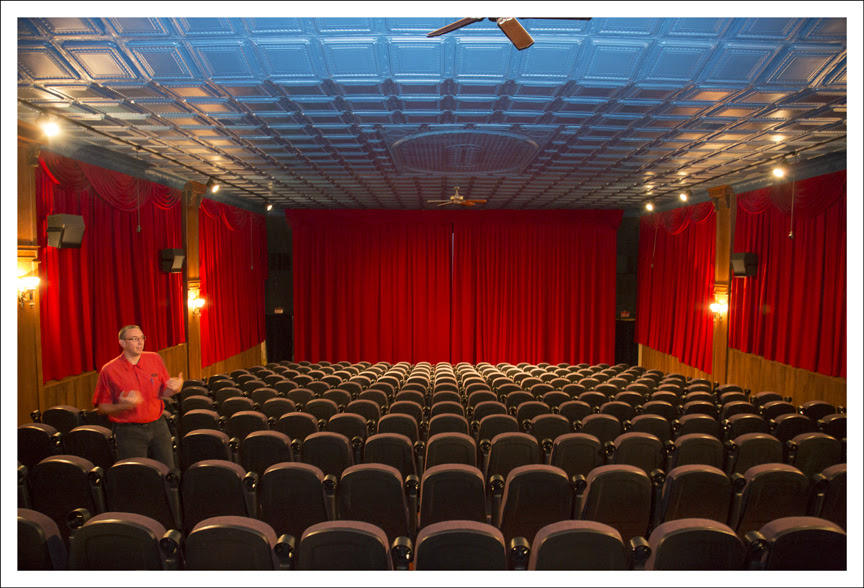 Many small American towns (not to mention urban neighborhoods) have lost their movie theaters. That's a cinema to you yur-o-pee-ans. Not so Marysville, Kansas. The Astro 3 Theatre - yes, they use the Brit spelling - has been preserved, expanded and restored by local resident Alex Shultz. That's him in the top photo telling us the story.

The history of the place is unusual. It was built in 1912 by a neighboring church as what today we would call a health club - basketball court, running track suspended above courtside and a swimming pool in the basement. You can see the pool below, now full of trusses to protect the structure. Imagine that in small-town Kansas a century ago.

The constituency for the sport facility fell away. After a period of disuse the building was modified and reopened as the Isis Theater. (Wonder if there was an Osiris Theater down the road in Seneca.)  I didn't retain all the details but a new owner bought the adjacent building, added a second screen and turned it into the Astro 2. Alex bought the place, re-jiggered the space, added a third screen and turned it into the Astro 3. The restoration seems never-ending but Shultz has the dedication and know-how to see it through. Now Marysville gets first-run movies, digital, 3-D, the whole works. It's a success story.

UPDATE:  I just discovered a detailed history of the theater on its website. Note the St. Louis connection. See http://www.astro3.com/?page=history. 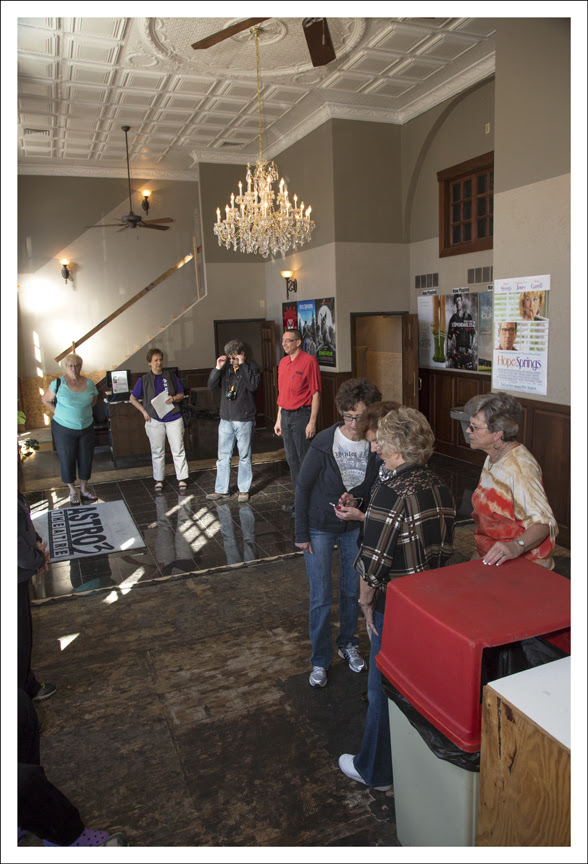 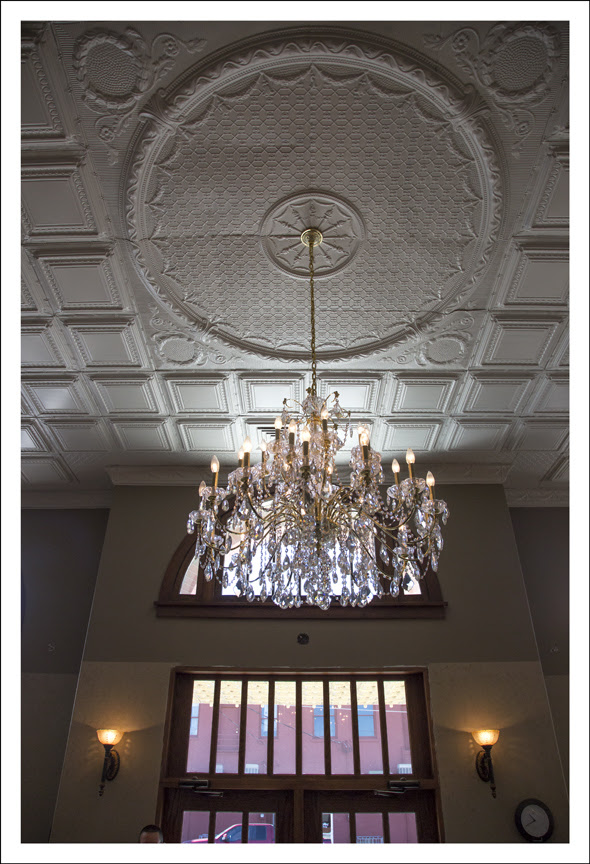 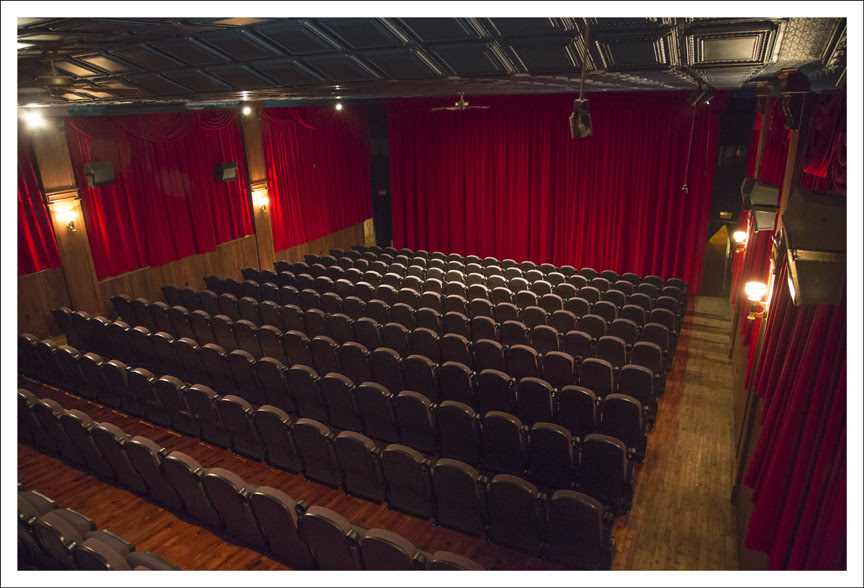 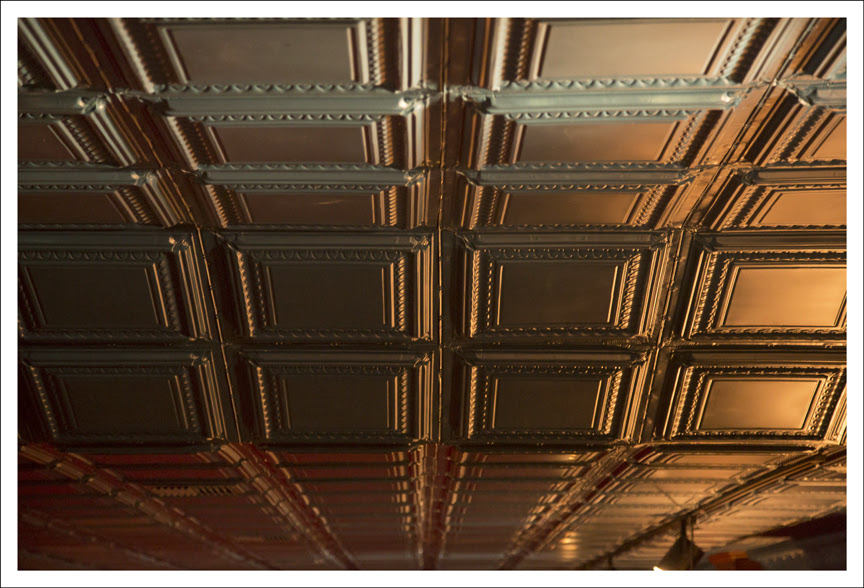 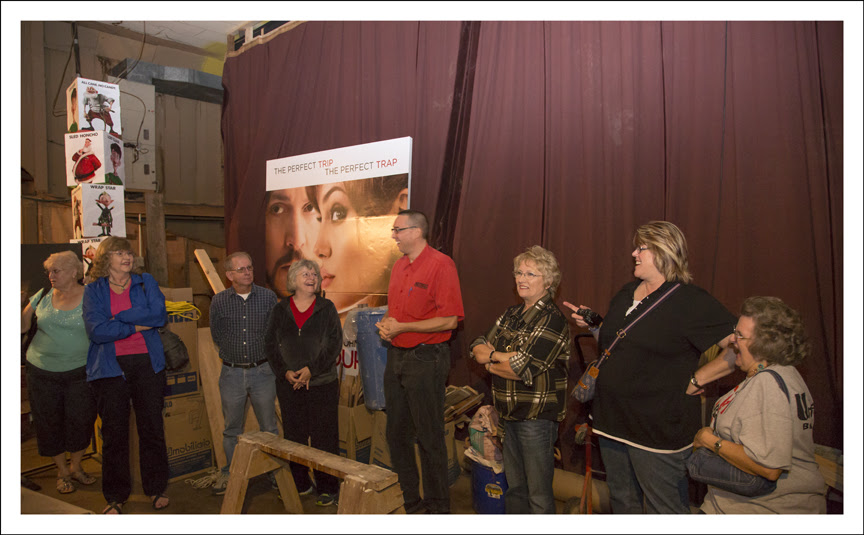 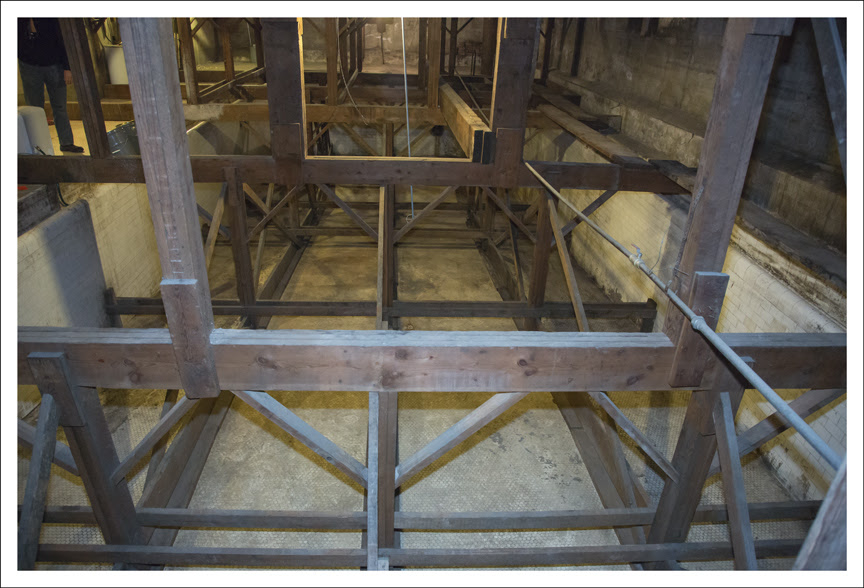 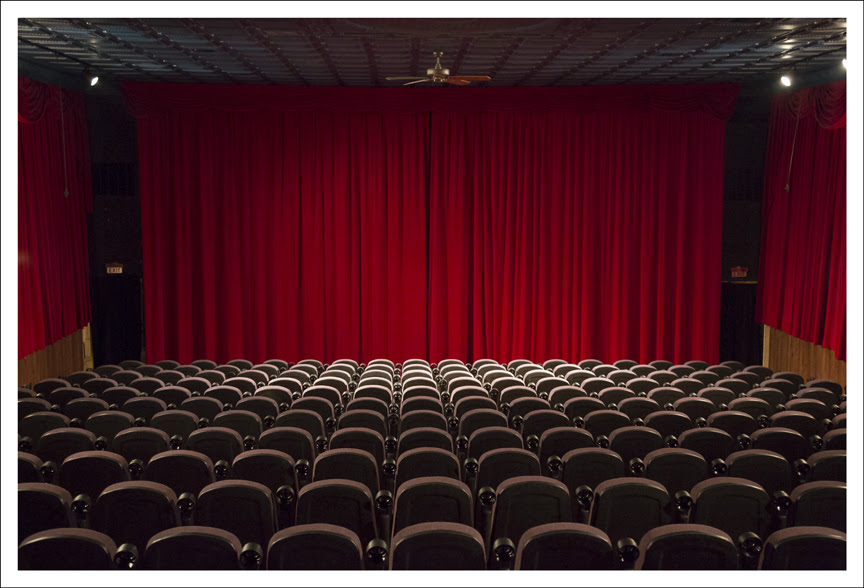 Nice that someone takes the troubles to preserve a typical piece of Americana. Has it also some great old billboards where the coming films where announced and an old ticket box or is that to much asked.

The chandeliers give it a touch of the elegance of the grand big city movie palaces of the early 1900's, like the Fox Theater in St Louis.

Interesting connection to the Lou. What was playin?

Looks fantastic Bob, I think we are so lucky we have four cf theses old complexes around Perth, each with three or four small theatres. Definitely my favorite choice of venue for a movie (usually foreign).

Sad. And it is the same story in Sweden. Glad to see that this one is till around.