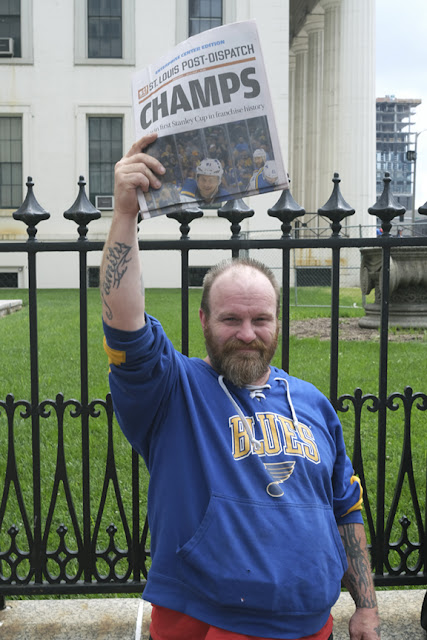 The crowd, as they say, went wild. I can't imagine, though, that this was really about a couple of dozen mercenary athletes paid to represent our city. I like to watch well-played sports (with the exception of football, the sanitized modern version of the Roman arena) for its beauty, skill, daring and competition. This vast street party, however, was about us, the people of the St. Louis area.

We are mid-sized and Midwestern, sometimes sneered at by the coasts and much bigger cities. There is a self-esteem problem. But look at us - our team went from worst to first, kicking the pants off every other team in the US and Canada. Yeah, St. Louis was the best of them all.

The memory will fade, but for this one brief shining moment we towered over all. And, as I have pointed out several times, The Lou loves an excuse to drink in public during the day. 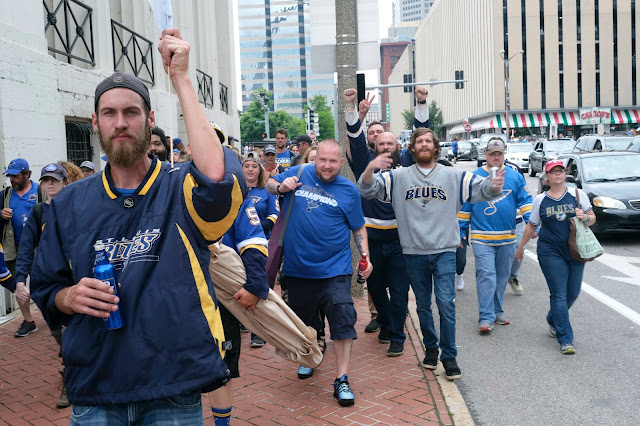 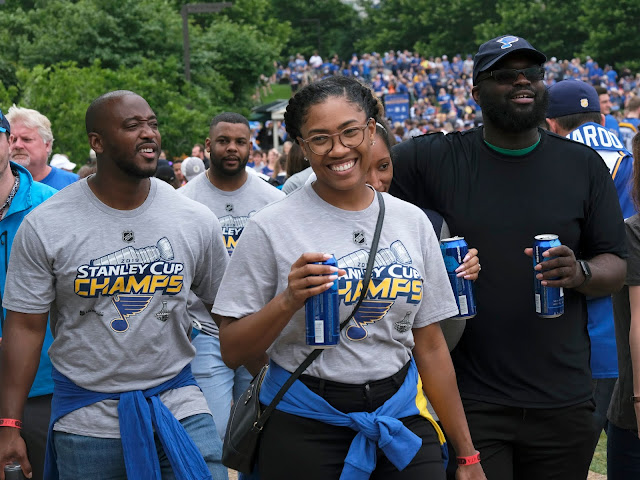 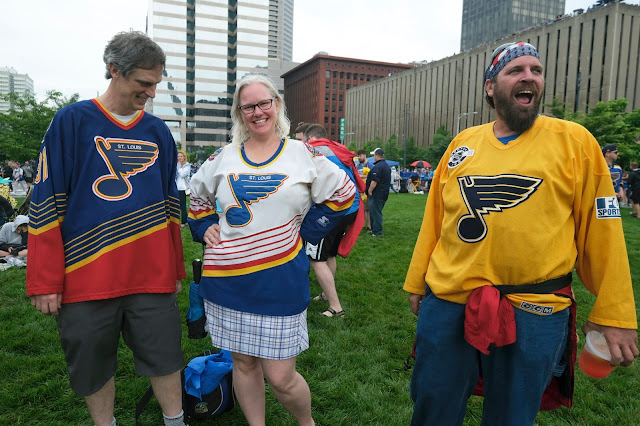 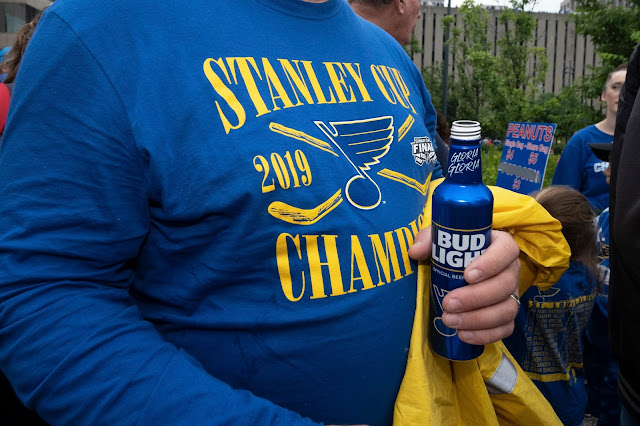 You wouldn't dare write it this way in a movie- a team that goes from the bottom of the standings to win the championship inside a single season. And yet it happened. Good for the Blues, and good for St. Louis.

BEST ONLINE LOVE SPELL CASTER TO GET YOUR EX LOVER, HUSBAND, WIFE, GIRLFRIEND OR BOYFRIEND BACK. ADD HIM UP ON WHATSAPP: +2349083639501
Hi everyone I'm Darcy lyne and am here to share the wonderful work Dr Nosa did for me. After 5 years in marriage with my husband with 2 kids, my husband started acting weird and going out with other ladies and showed me cold love, on several occasions he threatens to divorce me if I dare question him about his affair with other ladies, I was totally devastated and confused until an old friend of mine told me about a spell caster on the internet called Dr..nosakhare who help people with relationship and marriage problem by the powers of love spells, at first I doubted if such thing ever exists but decided to give it a try, when I contact him, he helped me cast a love spell and within 48hours my husband came back to me and started apologizing, now he has stopped going out with other ladies and his with me for good and for real. Contact this great love spell caster for your relationship or marriage problem to be solved today via
-Email- blackmagicsolutions95@gmail.com
or Call or WhatsApp: +2349083639501
Contact him for the following:
(1)If you want your ex-spouse back.
(2)You want to be promoted in your office.
(3)You want women/men to run after you.
(4)If you want to have a child.
(5)You want to be protected spiritually.
(6)Help to bring people out of prison ;;
(7)Lottery power ball