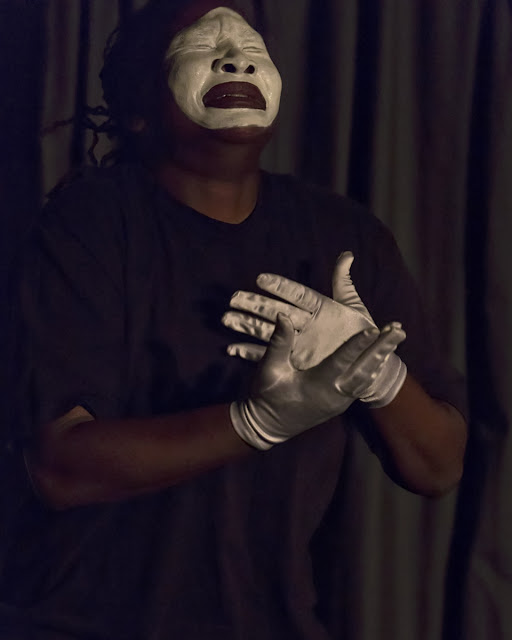 So many pictures, so little time.  One of the productions I shot at the St. Louis Fringe last night was a series of five brief acts, all 20 minutes or less, performed in a tiny space, in rotation throughout the evening.

The first and third photos are from a play with choreography about a woman who became a dancer, despite much pain in her life. (The first one makes me think of Canio in I Paggliacci.) The second picture is from a play about a very intelligent and morbidly obese woman called The Imaginary Boyfriend. I have no idea what the fourth one is about. This young man was bouncing and tumbling around the small room with The Who's Cobwebs And Strange playing very loudly. The last one is from a dance piece done nearly in the dark, lit only by strips of LEDs and flashlights.

Final shows this afternoon and tonight. Still time  to get over there and see some great work. Closing party at KDHX on Washington at 9 PM. 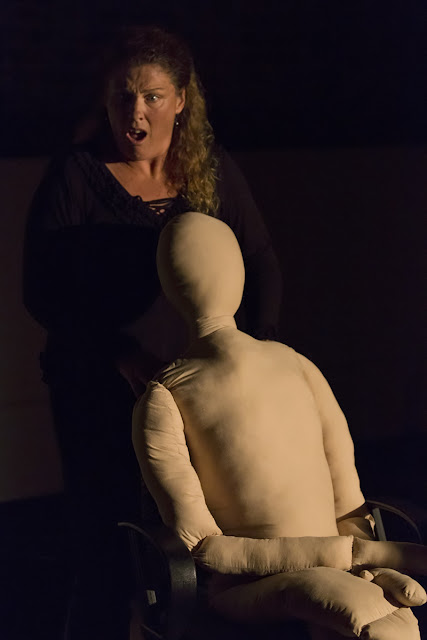 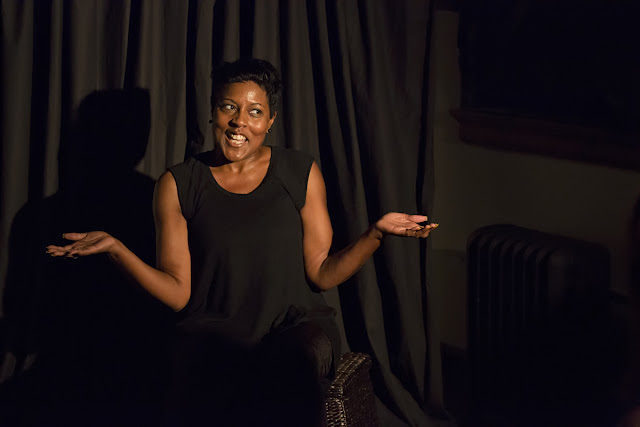 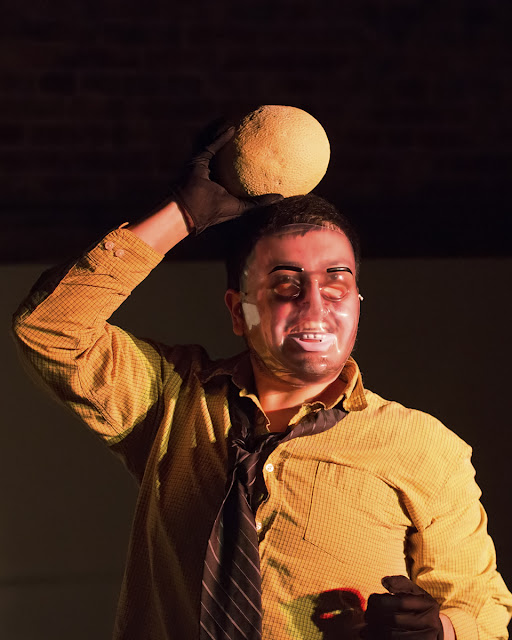 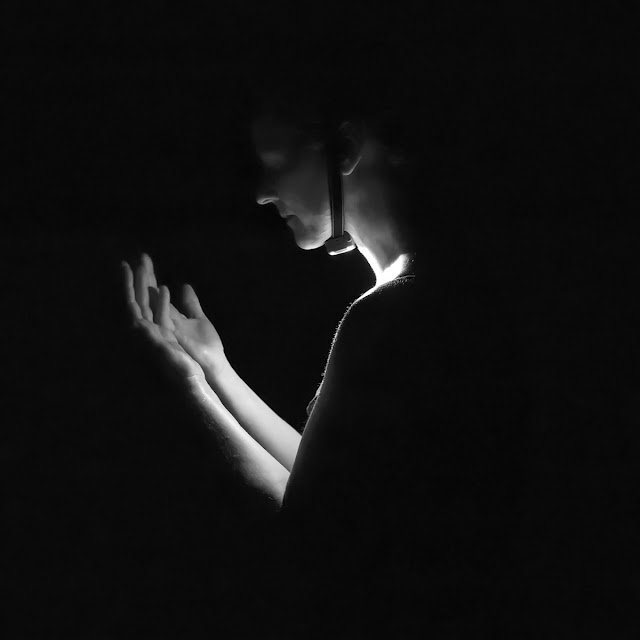 Hey Bob...did you happen to catch the microtheater production called POLITICS, SEX and BASEBALL (or something like that!) I think it was 3 short monologues. If you did, please post a photo if you have one, as this was done by some friends of mine.

I remain a loyal follower of your excellent blog! Shoot on...!

Nice images Bob! Your photos of this event are very impressive.

Some of this can be highly experimental theatre. Great shots!

It looks like you're having lots of fun photographing the Fringe. Fun is a good thing.