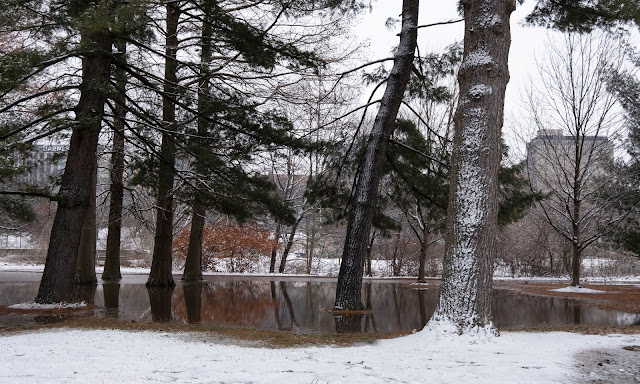 Hard to find something to shoot this weekend. The light looked like what happened to a white car that hasn't been washed in a year. But I had something different to play with, a new tripod. It's the best I've ever had. Got it through a Kickstarter project by a company called Peak Design, known for high end camera bags and the like. They set out to make the best travel tripod ever and I think they succeded. You can look it up if interested.

So I took it to sodden Forest Park, put my beloved Fujifilm X-T3 on it, set the ISO to the lowest native setting, 200, then f11 and let the shutter take as long as it pleased. Really like the crispness and contrast here compared to what I would have gotten handheld, probably at ISO 800-1600 and f8 at most. 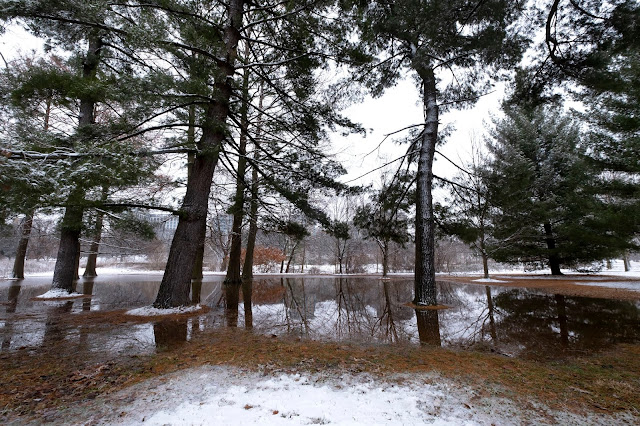 Oh that looks wonderful to me Bob, I'm so fed up with blue skies already 🙃 Your new tripod looks amazing, a good tripod makes all the difference as to whether you can be bothered to take it on a shoot or not. Hope yourself and family had a good Christmas, sending you best wishes for an excellent 2020 .✨

I looked up that tripod and it looks fantastic. I wish I would have had one when I was shooting with my big camera.
I love the your photo. It does look like a cold and dreary day.