The Truth Is I Never Left You 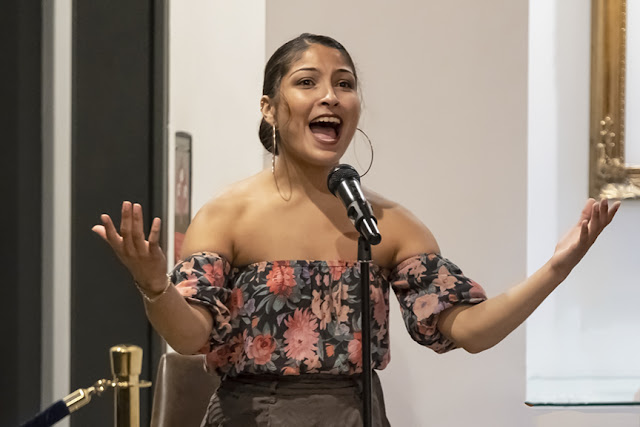 We 💗 Argentina. We've been there three times, although unfortunately not just lately. That's why I was glad to hear our major stage company, the St. Louis Repertory Theatre, is starting its season with Andrew Lloyd Webber's Evita. We've been to her tomb and the museum dedicated to her memory in Buenos Aires. Heard the original Patti Lupone production on Broadway, touring companies here and the movie with Madonna.

The Rep gave us a preview during the Theatre Crawl. The performer here, Esmer Garza, is a member of the production's ensemble. Locals, this looks like a don't miss. 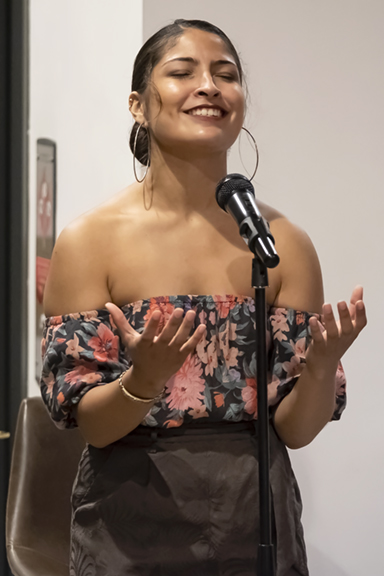 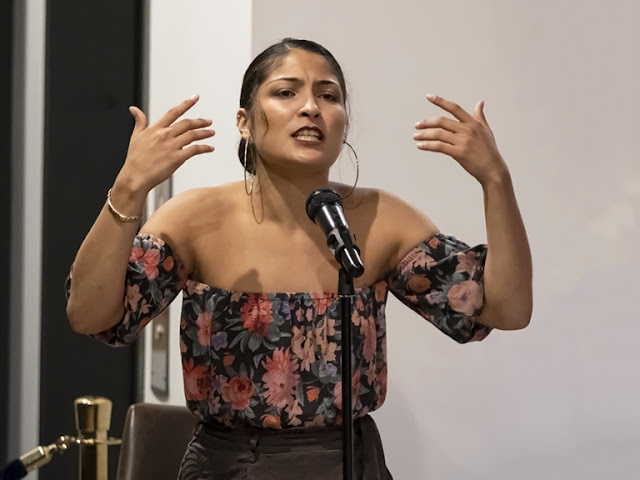