Artica: Give Us Your Tired, Your Poor 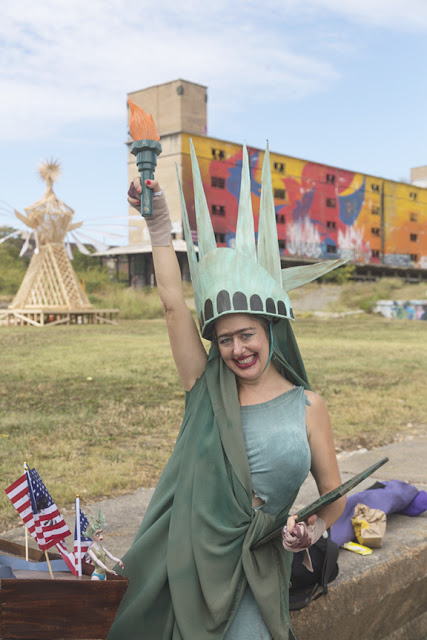 So there was this woman at the entrance to Artica dressed as a shabby Statue of Liberty. She had the torch and the tablet like the real one, some Americana bric-a-brack and a large artist's sketchbook. I asked her what she was doing. She asked people to stop for an interview about their fitness to enter the country. At the end you got a hand stamp that said either Retained (in the US) or Detained (sent to immigration jail, a square of grass marked off with yellow tape). I was retained.

The interview was interesting. Being an old guy, she let me sit in a lawn chair and put the torch in its cup holder rather than stand with my arm in the air. Some of the questions were odd:

Q: What is your heritage?
A: Irish and Polish. Very pale.

Q: What is the most exotic place you've ever been to?
A: Mt. Everest.

Q: Did you climb it?
A: Oh my god no. The air at base camp was thin enough. I got bad altitude sickness.

Q: Of all the places you've been to, where would you least like to live?
A: Cambodia. Never seen anyplace so poor although I'm sure there are worse.

Q: Coke or Pepsi?
A:  Well, I don't drink soda. But I worked a couple of summers delivering Coca Cola and hated it. My father was in the commercial sugar business and he sold Pepsi all their sweetener back in the day. So Pepsi.

Q: How did you get here?
A: St. Louis U. was the college farthest away from my father that let me in.

And so on. Turns out she was an actress. She and a colleague were working on a play that includes this concept to be performed in New York, where they live. Some people had problems with the interview, others not. I thought it was fun. 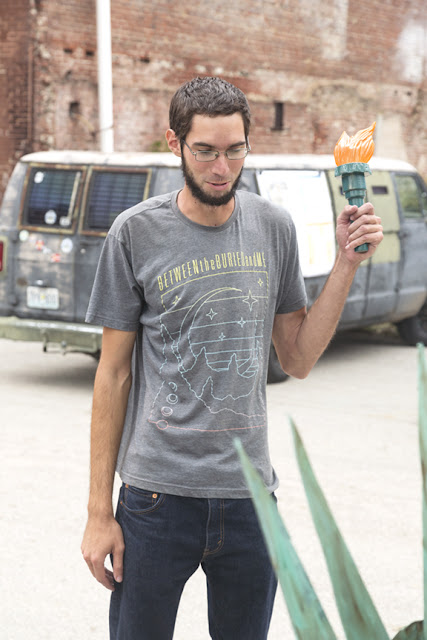 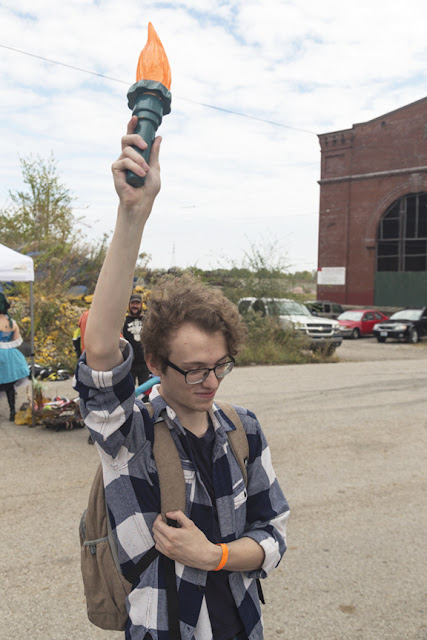 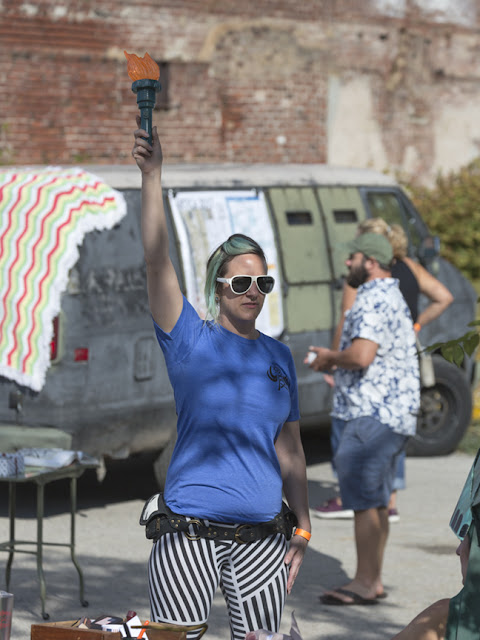 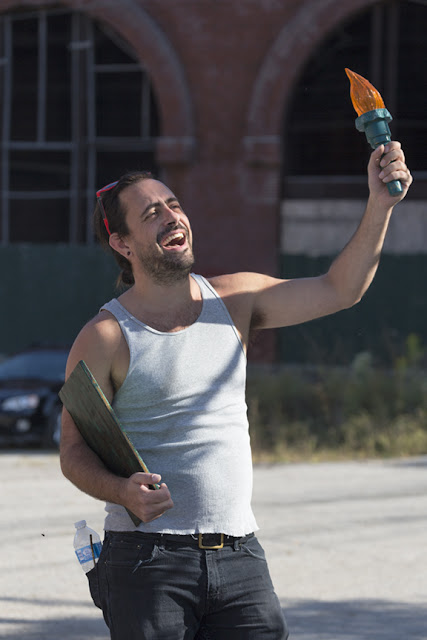 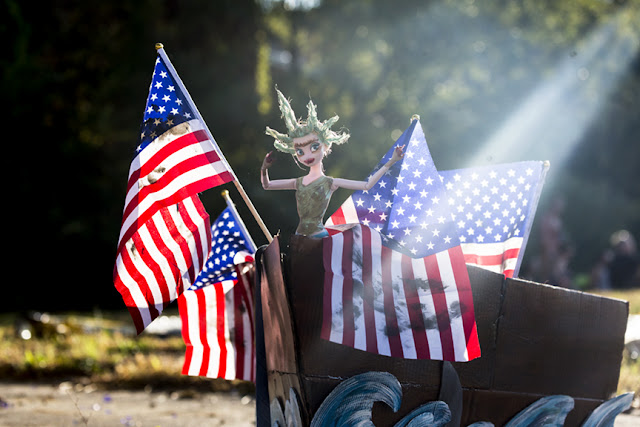 I would have found that fun.

oh i enjoyed that--great photos too :))

Some people have problems with everything Bob, I think it looked fun too, some of your answers made me laugh 😀