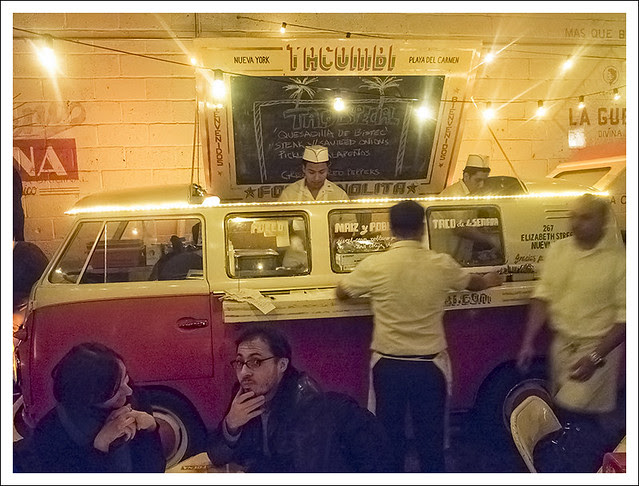 It's the name on a restaurant in Nolita (north of Little Italy) and a way to prepare and deliver a variety of Mexican tacos. The Nueva York version of the eatery is around the corner from the apartment of my niece and her husband. The concept is to cut off the top and back of an old VW microbus and turn it into a kitchen.

The tacos were yummy and cheap, by NYC standards. The place has the look of an artfully run down taqueria from Los Angeles.  And thus do we end 2013, St. Louis via New York via Los Angeles via Mexico. Happy new year. 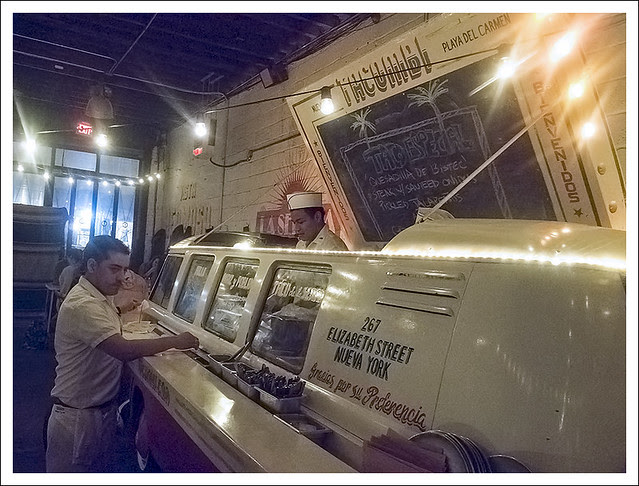 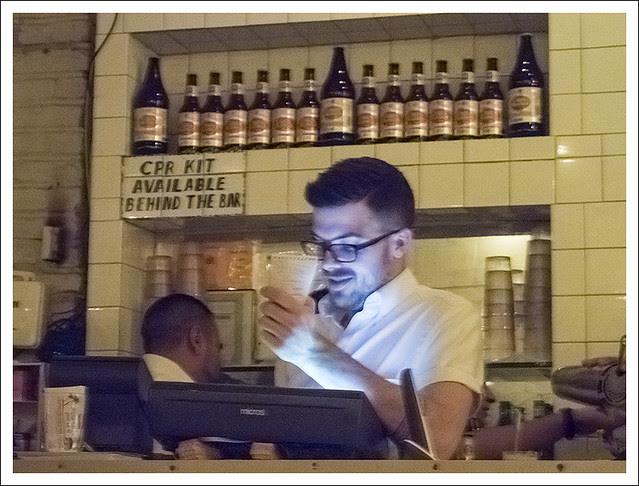 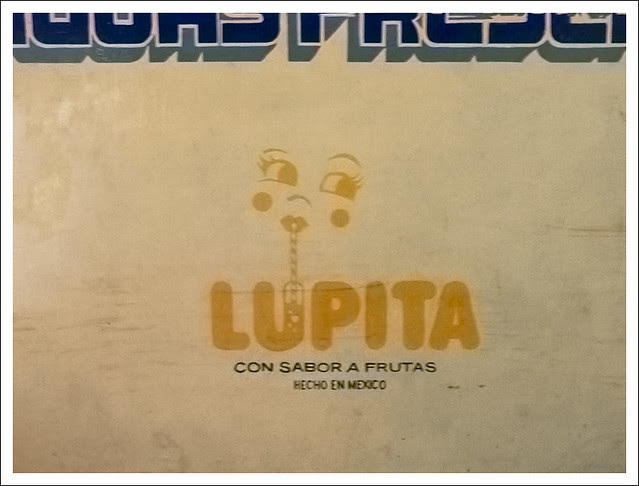 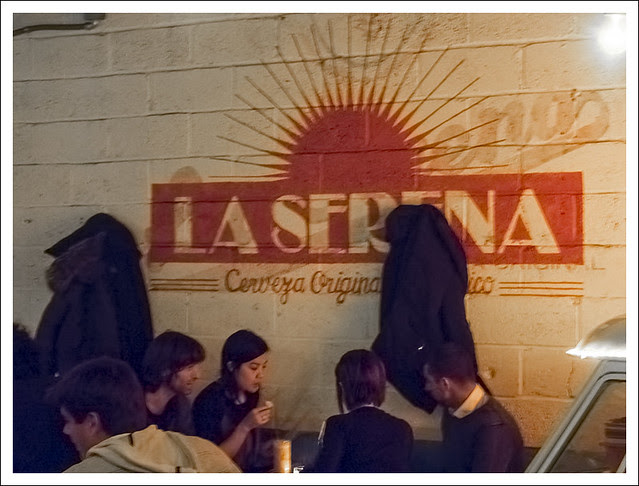 Combi has just been out of production in Brazil because of safety rules that could not be adapted to the VW model. Will they be transformed like this in a near future?