Photos Of The Year 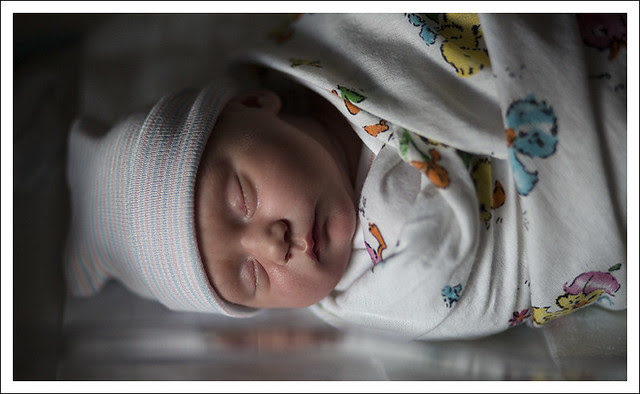 Another year behind the viewfinder. Followers of this blog know I am unable to limit myself to a single picture for the CDP January 1 theme. Thus, a selection of my favorite shots from 2013.

First, the most important event of the year and one of the most important of my life, the birth of my first grandchild, Madeleine. She is three hours old in the first shot. The second picture is the Crowe family a few weeks earlier at Emily's baby shower. (I set it up and had someone push the button.)

Third, my favorite street shot of the year, taken at Grovefest.

Fourth, my niece and nephew's wedding in Chicago last June. They live in New York now and we visited their apartment last Saturday before dinner at the restaurant in yesterday's post.

Fifth, my favorite B&W of the year, Lake Shore Drive in Chicago at the northern end of I 55. It was shot from the front seat of a bus taking guests back downtown after the wedding on the University of Chicago's campus.

Sixth, seventh and eighth, my favorite Arch pictures of 2013.

Ninth, favorite local shot. St. Louis summons up a rainbow from the top of Art Hill.

Last, well, it's just the blues.

Happy New Year to all. 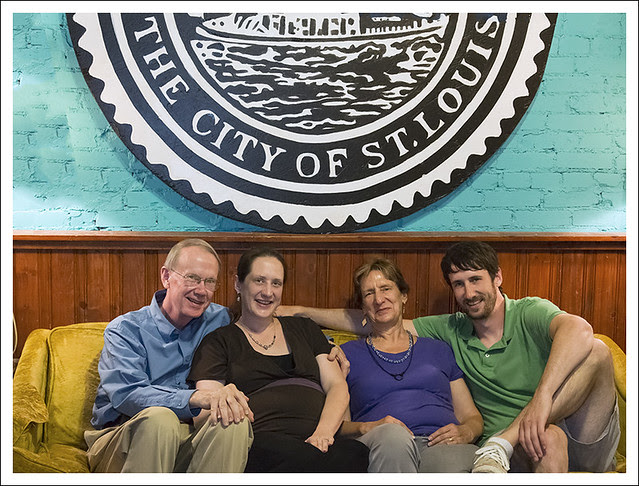 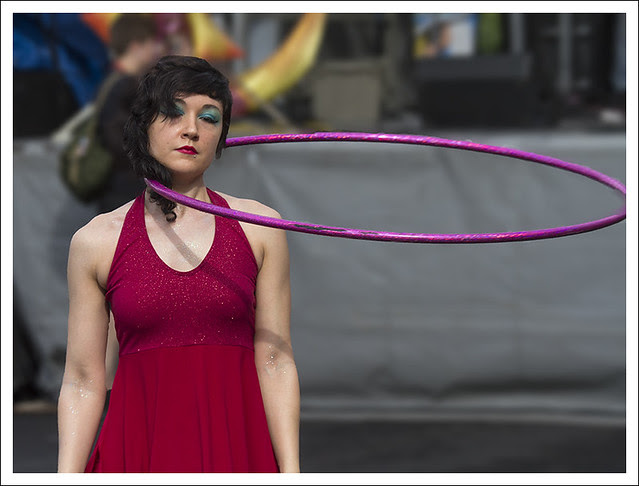 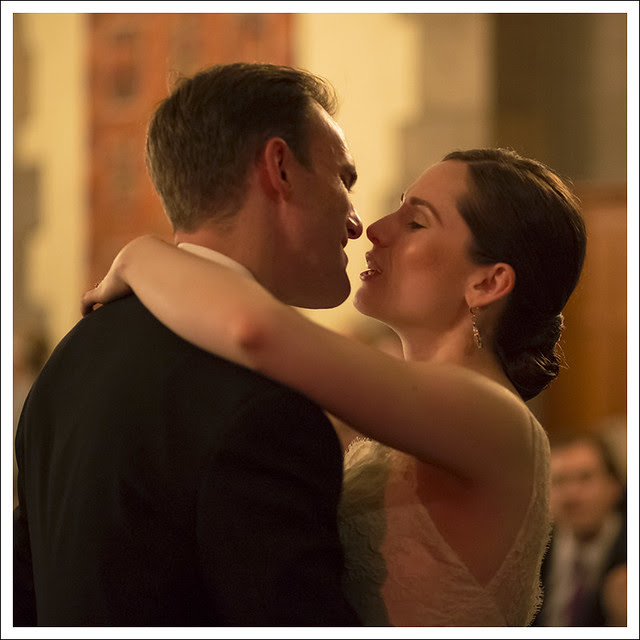 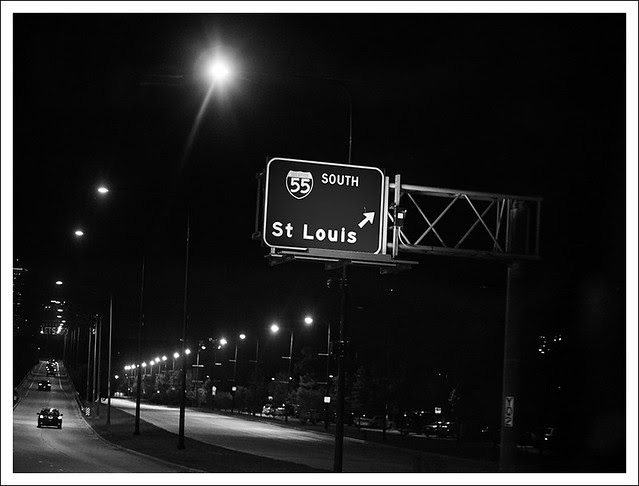 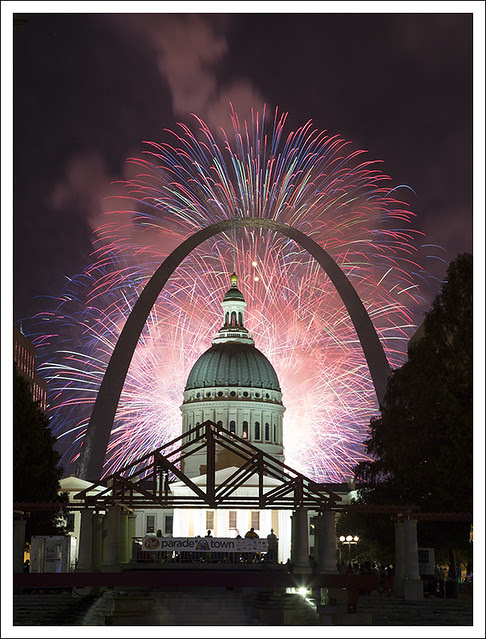 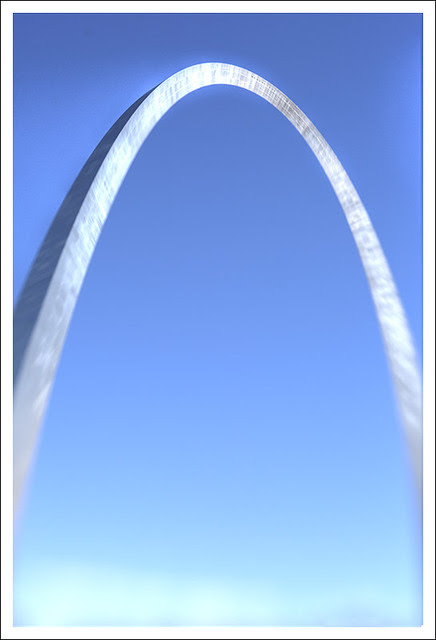 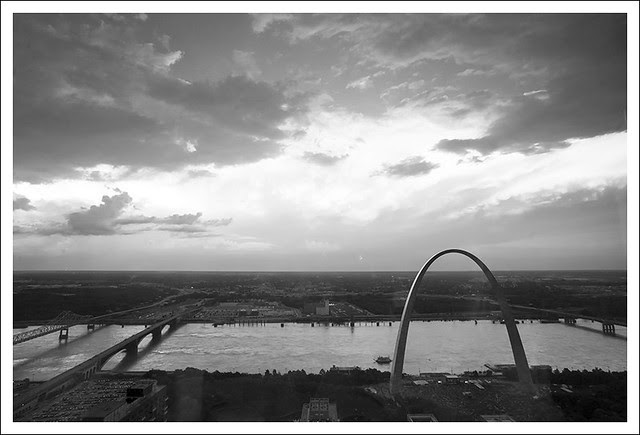 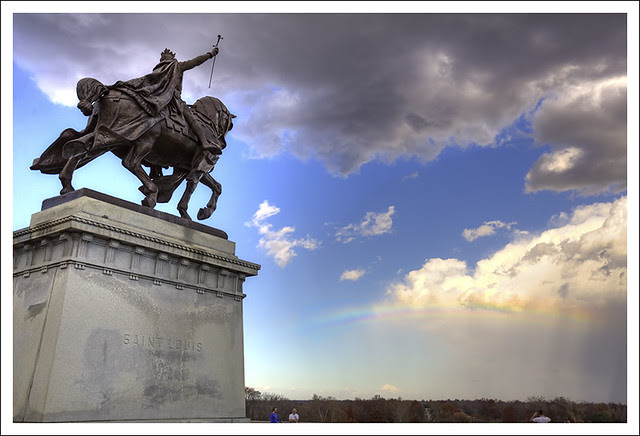 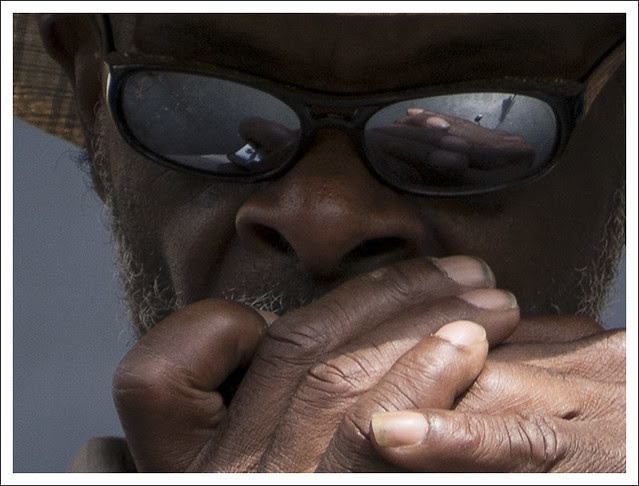 Email ThisBlogThis!Share to TwitterShare to FacebookShare to Pinterest
Labels: photo of the year

One of the most taunting things is to pick your best photo. A nice intention for a new year. ( I am still picking the best photo's for an album of my holiday 2 years ago). But I must say some are very good indeed.

So many to choose from! Happy New Year and all the best in 2014!

Thank you Bob! So many, so good. Love your family pictures.

I hear you Bob, its probably the most difficult theme.. Goodness knows how you choose from your Arch shos they are all brilliant, j'adore the fireworks through the Arch and your last shot of the blues singer.. but of course the star of the show is little Madeleine, looking forward to seeing an up to date image.. My son and daughter in law were over for Christmas, my wee future granddaughter is incubating nicely :)

Can't beat the baby Madeleine photo, taken by a proud grandfather. Love the Grovefest photo. . .the best! And the arch photos are outstanding!!

Wonderful collection, BC.
Wish for you? Make every single day important in some way.

Superb, and I can see why you find it hard to pick just one.

Great selection Bob, and the first photo was the obvious winner.
Thanks for going back and picking your best works, it's lovely to see them again.

oh these are all so wonderful but of course nothing can beat your adorable grandbaby...so sweet! happy new year!!

So many beautiful images.
My favorites are the first and the last.

HaPpY NeW YeAr to you and yours.

It has to be the image of the brand new Madeleine. A fine image and unbeatable subject. And, your Fourth of July photo of fireworks under the arch sure stimulated my jealousy!

Wow! So many great shots. I can see why it would be hard to decide.

I am never able to limit it to one photo either. This year I posted thirteen.

I like all of the ones you posted, but the monochrome wide shot of the arch is wonderful, and the rainbow shot is a great capture as well.

They are all lovely photographs. The top one is extra special. Happy New Year!!

What a great varied collection. Awesome photography! I like the way you tell the story. It is a pleasure to visit your blog. Yours is still (since some years) one of my favorite .

Many great photos here Bob. Happy New Year to you and your family.

Wonderful, wonderful choices, Bob. It's hard to pick just one from this group!