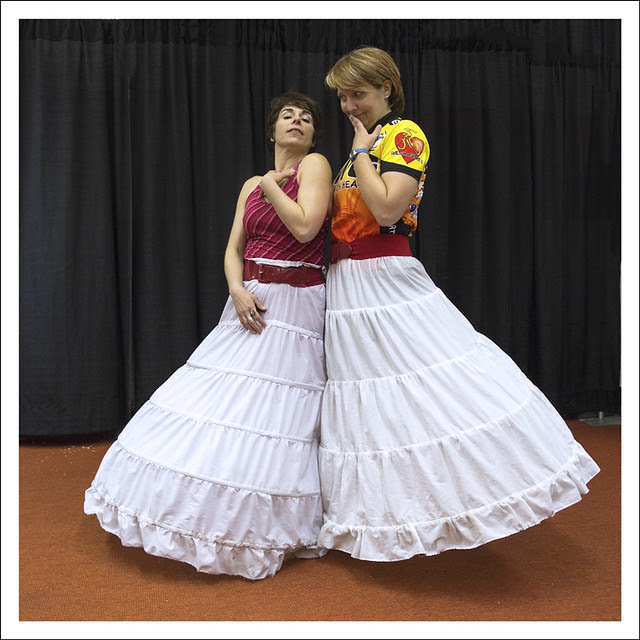 There have been so many big events to shoot lately that I'm just getting around to STL's first Fringe Festival, held the last weekend of June. It needs more time and publicity to build an audience but what we saw was a lot of fun. From top to bottom:

Cecily and Gwendolyn's Fantastical Missourian Anthropological Inquisitorial Probe. These ladies played the part of time-traveling Victorian anthropologists, coming into the future to find out just what was it (or is it, or will be it) about 21st Century St. Louis. Lots of audience participation. It ended up with a very strange game of ring toss.

Howie Hirshfield, storyteller and improv comedian. Very funny man. He did a skit with audience members based on Gilligan's Island. He was the Skipper and I played Gilligan.  The scene fell apart in chaos.

The West End Players, a small local theater company, who did three brief plays that packed a lot of emotion into 10 minutes. 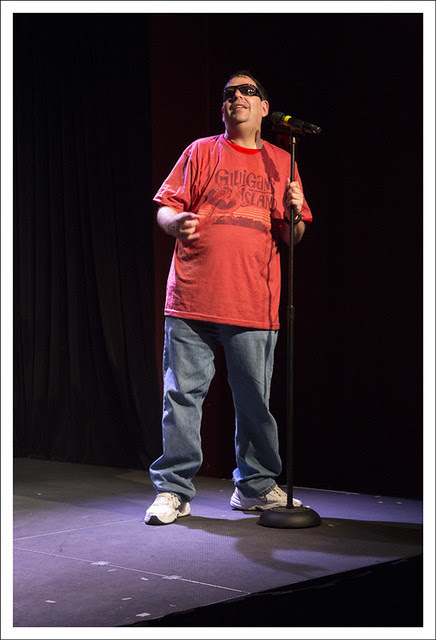 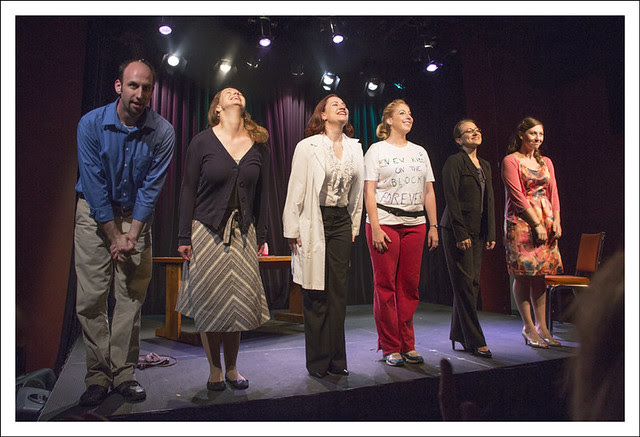 Thank goodness for these events.

Stuff like this will be inevitably much more fun than the usual alternative through the rest of the year... thanks for sharing!

Fine portraits, Bob. It seems like a shame that so many great events are squeezed into the summer months. There is no way we can be at all of them.

and you played Gilligan, I would have like to see that Bob!!