Bit Off More Than I Can Chew 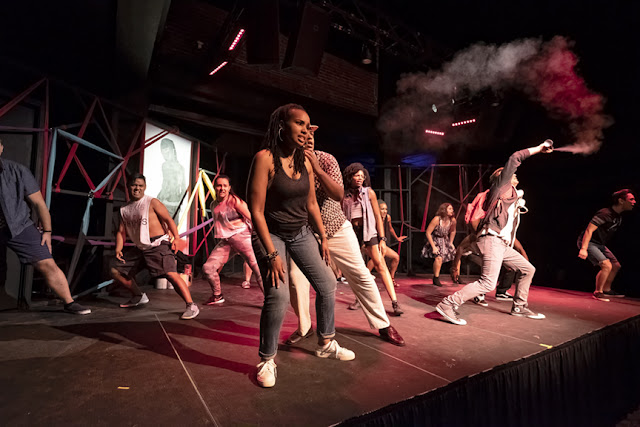 The Fringe season is on full boil. I shot one production Thursday night (albeit a long one) and three last night, all terrific. And I've taken, um, something over 3,000 shots so far. Now my excess is repaid with an editing overload. The first show was called the The Gringo. According to the festival program:

*Local Headline Act* "The Gringo" is a contemporary musical that looks at culture and privilege to ask the essential question: Is home a place you find or a place you fight for? On the same day local favorite street artist El Fantasma is gunned downed by police, a new notably talented, and notably white, artist named Ishamel arrives on the scene. Composer, music director, and arts educator Colin Healy presents his new full-length musical "The Gringo" during the festival’s opening weekend.

This is just a sample.  SO much more to come. 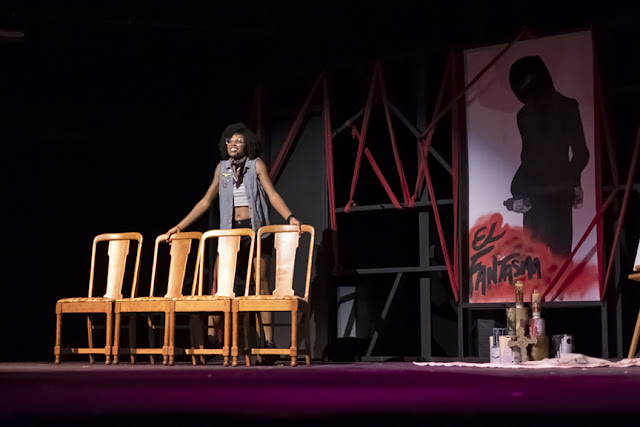 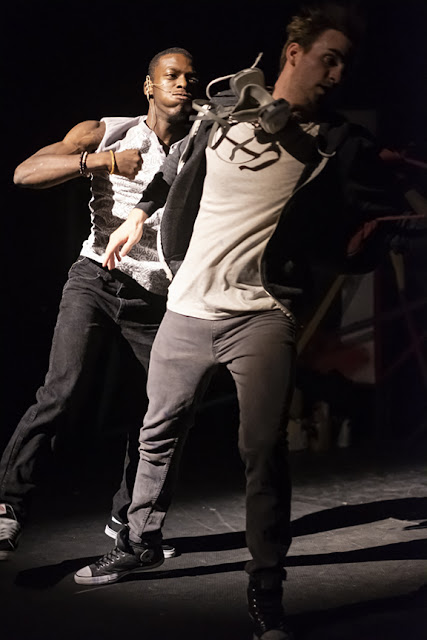 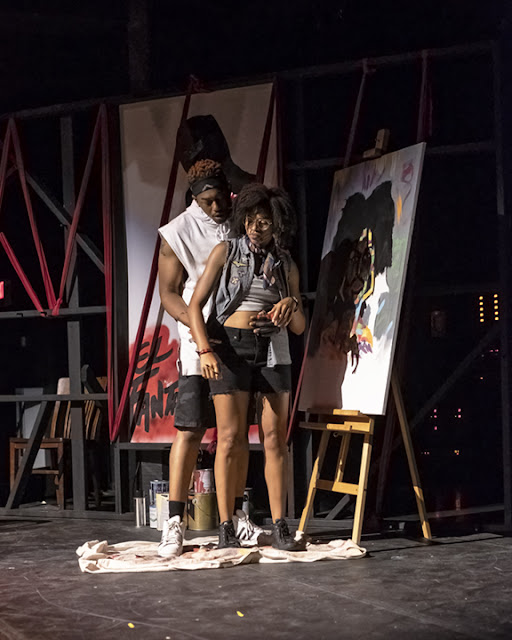 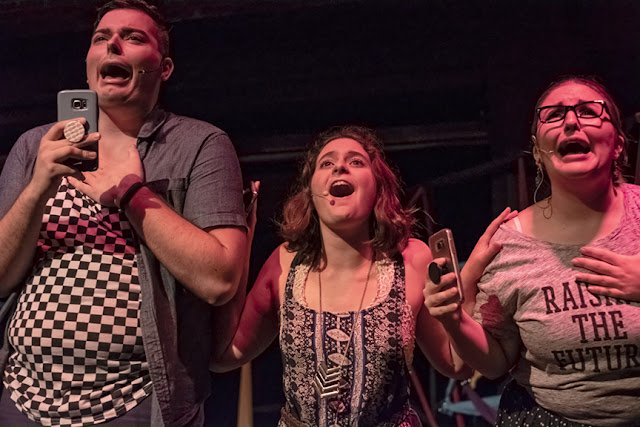 I like the sense of action in some of these shots.

You'll have no shortage of shots for some time to come.