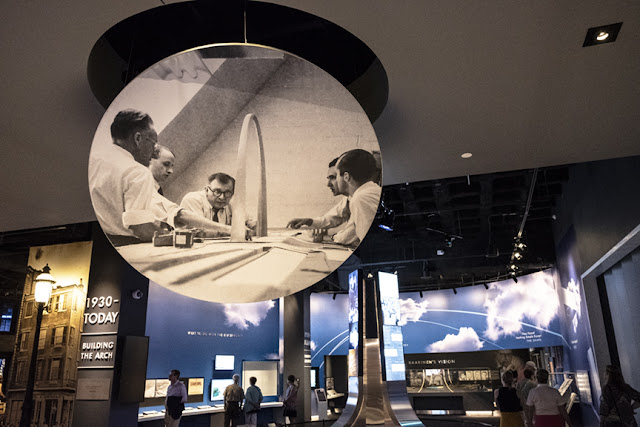 The Finnish-Americam architect Eero Saarinen (in the center of the circle above, with glasses) was the principal designer of the Arch. He won a competition in 1948 for a monument to America's westward expansion. The engineering techniques that made construction possible did not come about until the 1950's. The structure was topped out in 1966. I showed up here for college in September 1967 and made a bee line straight for the riverfront. As with most teenagers in the 60's, my reaction was probably something along the lines of "oh WOW."

If you are ever in this part of the world it is worth visiting the museum just to learn about how the thing was eventually put together. The statement in the third photo is completely true.

Gee whiz fact: the Arch is exactly as wide as it is tall. It's an inverted catenary arch. 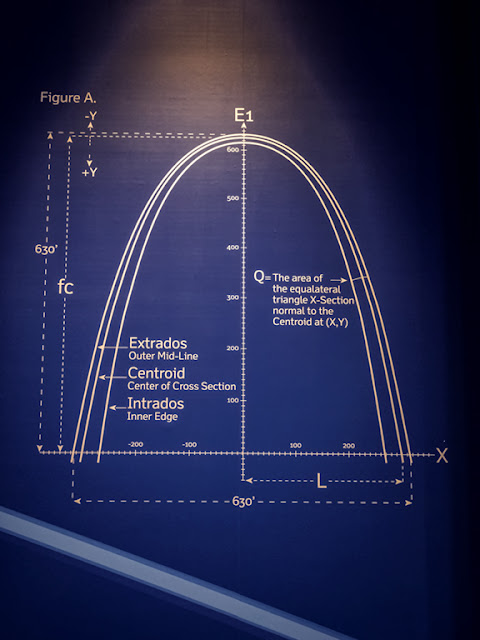 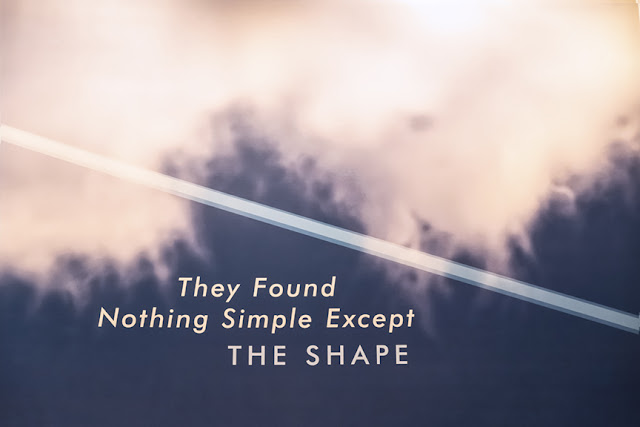 Very nice post Bob. I wonder how this fits with the famous phrase " Less is more" in architecture.

It was and is an amazing accomplishment.

It would be an interesting museum to tour!