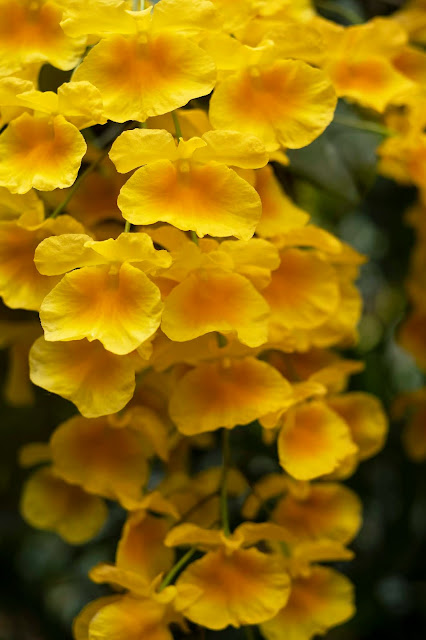 Okay, who  is old enough to remember that song? It had quite an influence and not just as a proto-hippy earwig but also on the behavior of wannabe cool high school kids.

Back in the unreconstructed 60s, my all-boys high school had a senior lounge where smoking was permitted. We were pretty much left alone. A combination of the song and street rumors led us to scrape off the fiber on the inside of banana peels. We dried it (or not), then attempted to smoke it in our lounge in regular tobacco pipes. (The pipes were an affectation some of the senior boys were trying out.)  Anyway, the stuff just made us sick. Yellow isn't always cheerful.
Posted by Bob Crowe at 11:25 AM

I remember those days! My girls school had a seniors lounge but we couldn't smoke there!