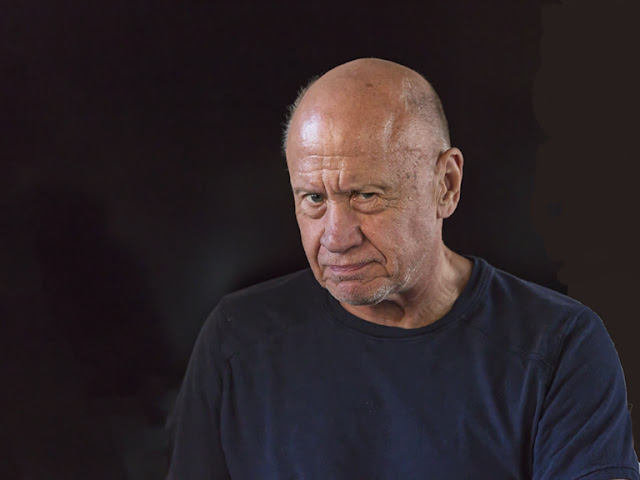 The St. Louis Actors' Studio, led by the indefatigable Peter Mayer, above, put on a strange but intriguing little performance at the Theatre Crawl.. The premise was a support group meeting of the gods - Jesus, Zeus and maybe also Jupiter (I was confused), Buddha, Brahma. Hard to keep track. There was whining and backbiting and kvetching, which I suppose is common to such gatherings. (Can't say myself - never been to one. Which is not to say I shouldn't have.)

Everyone in STL has been hunkering down. It's been 100 F / 38 C here the last couple of days. Need to find something to shoot this weekend that's cooler. Our version of the World Naked Bike Ride is Saturday night. That's well ventilated. 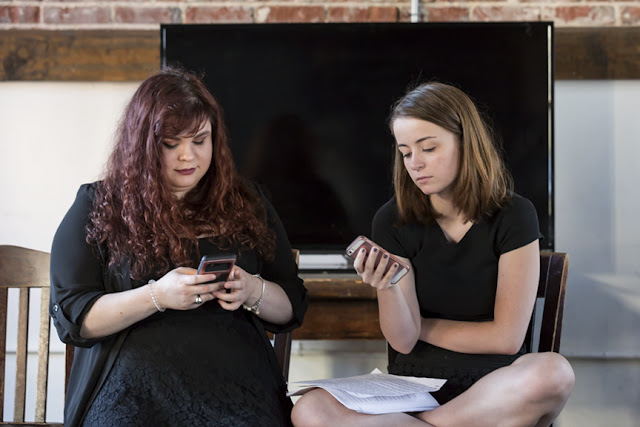 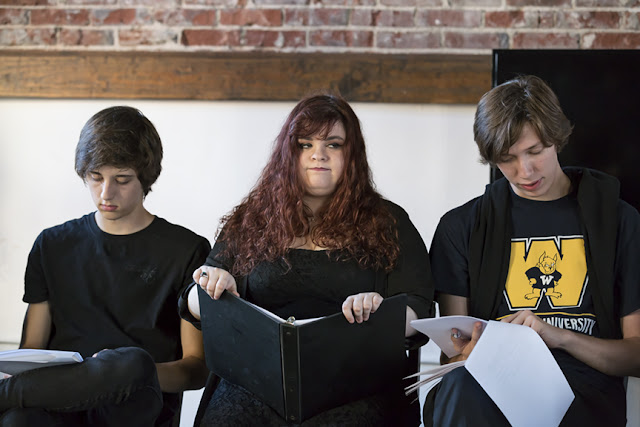 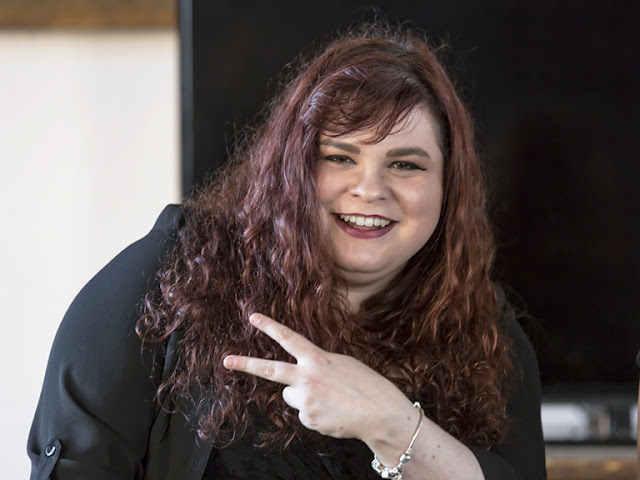 Fun shots! Though I imagine a Pat Robertson might have something to say about the idea of Jesus and Zeus on the same stage.