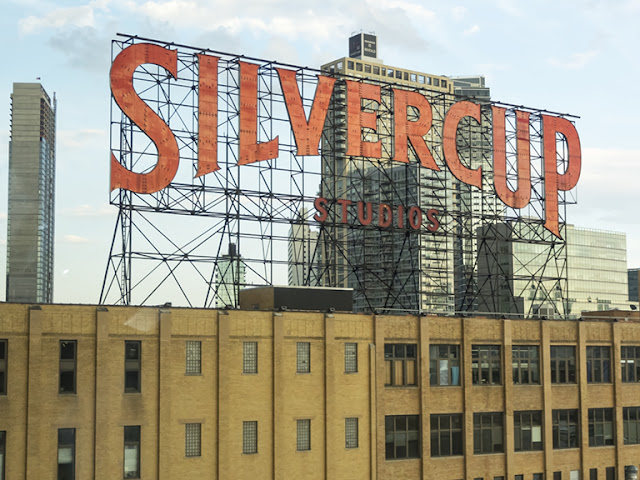 Didn't get anything of Brooklyn on this trip except for the bridge shot already posted. Otherwise, from top to bottom:

Queens - Silvercup Studios in Long Island City. When I was young Silvercup was the major brand of white bread (which everyone ate) in NYC. When our family drove back to Sunnyside on Sunday nights after visiting my father's family, the air would be full of the aroma of fresh baked bread as we passed. Now it is an enormous film, photography and television production site.

The Bronx: nothing needs more explanation. I went to high school in this borough.

NYC political nomenclature is confusing. There are five boroughs: Manhattan, Brooklyn, Queens, The Bronx and Staten Island. But each of them is also a separate county of the State of New York, sometimes with different names. Manhattan is New York County. Brooklyn is Kings County. Staten Island is Richmond County. It's just to confuse the tourists. 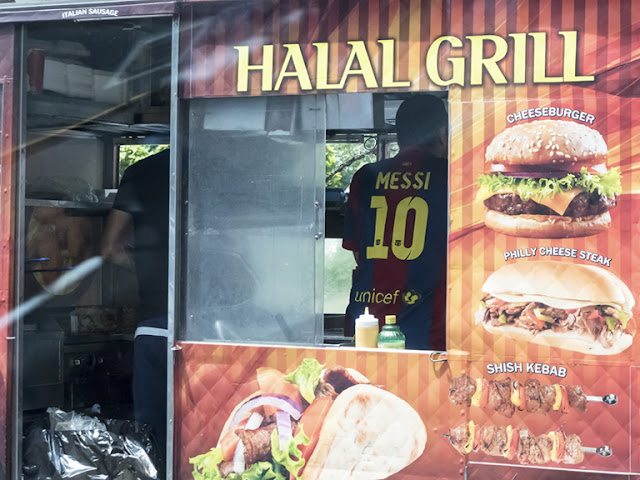 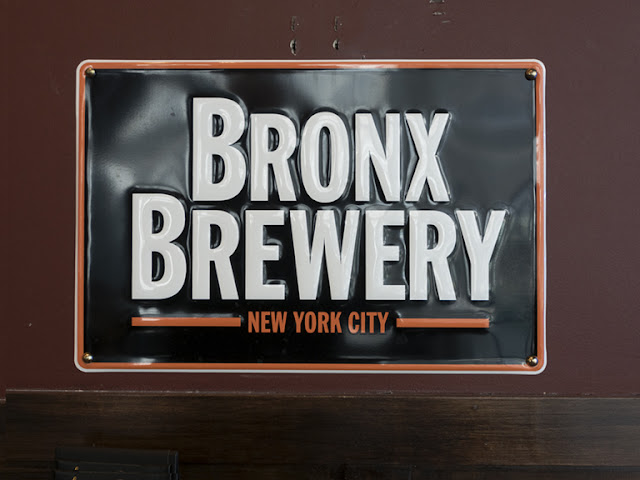 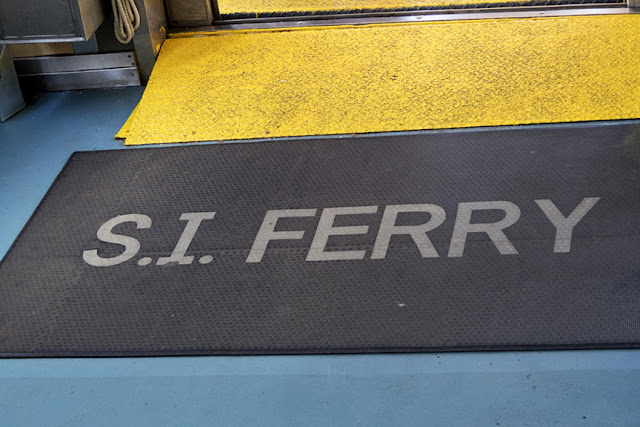 That is quite a photographic tour!

And each borough has its own character.

A diverse series of images Bob.. and I see your point about orange not relating to anything good in US 😀