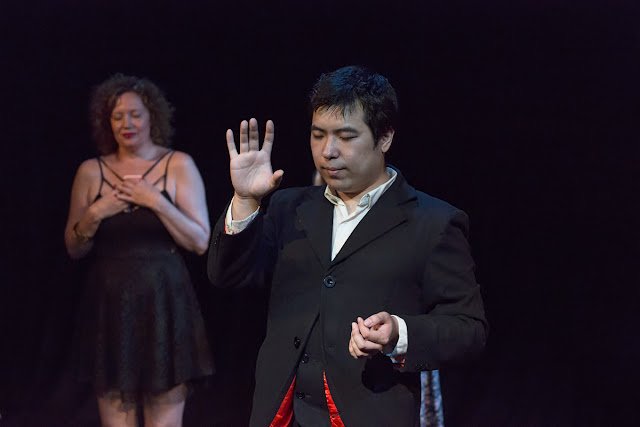 I've been awfully slow getting posts up. Too much to do, traveling tomorrow and it turns out I'm having a bit of an RA flare. That slows you down.

This show was called Playing With Impossibilities. The performer, who calls himself Zi, says that he is a mentalist, not a magician. It involved distortion of perception. How could he know where that card is or where it was located? How could he envelop audience members' minds to get them seeing things that - probably - weren't there? I enjoyed this one. 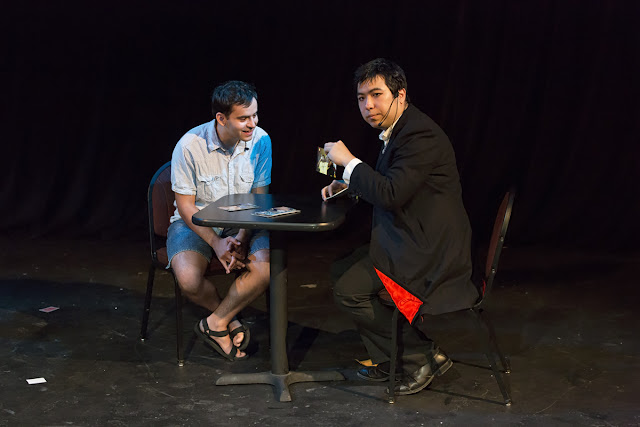 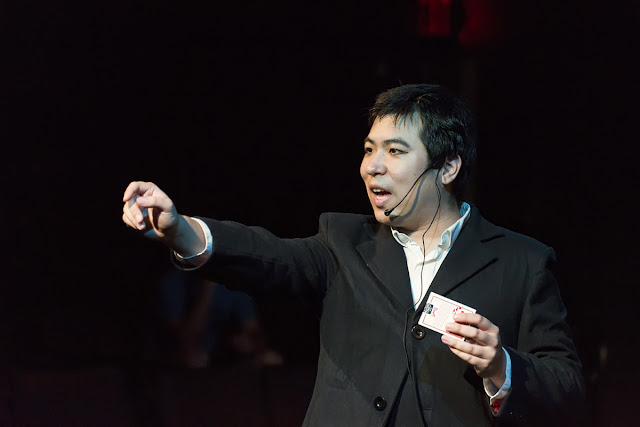 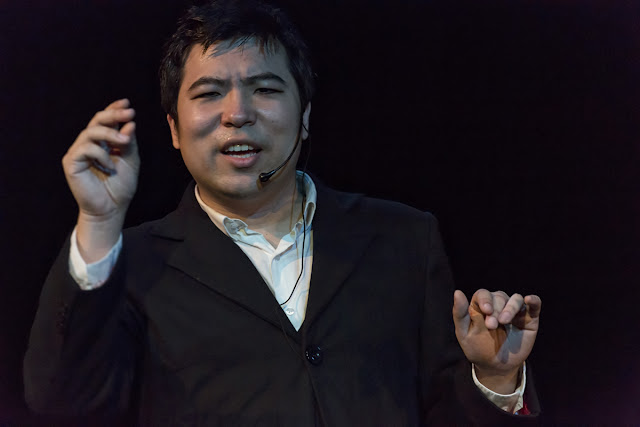 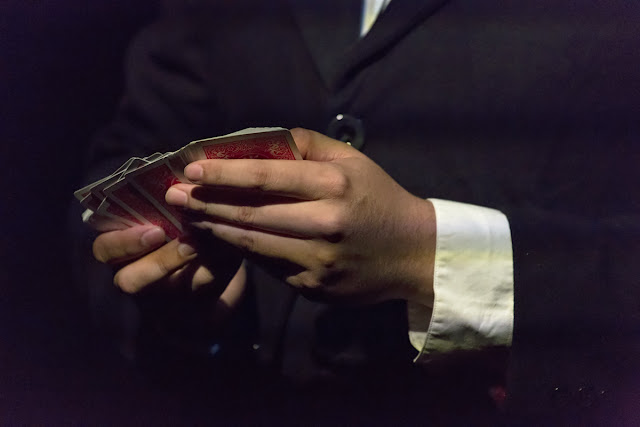 I would enjoy that act. Safe journey.

I agree with William, this would be fun to see. Enjoy your trip.

Sounds like an interesting act to see. Enjoy your travels!