I Don't Have To Try To Speak German Any More 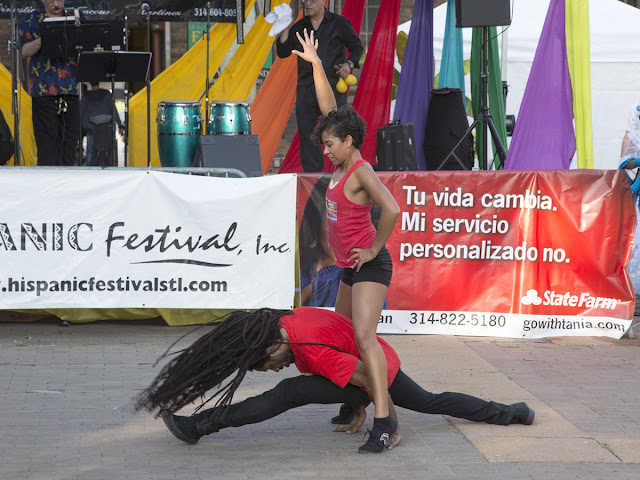 And my efforts were so pathetic. I had a couple of years of it in high school so I can make the sounds.  Been there a few times but not often or recently enough to retain much. And three genders and all those case endings and no simple way to make possessives. Enough. As I've mentioned, my best languages that I'm bad at are Spanish and French. The former is  more useful in the U.S.

So STL had its little Hispanic Festival over the weekend. I could read the signs without using Google Translate. And yes, we do deserve great taste. 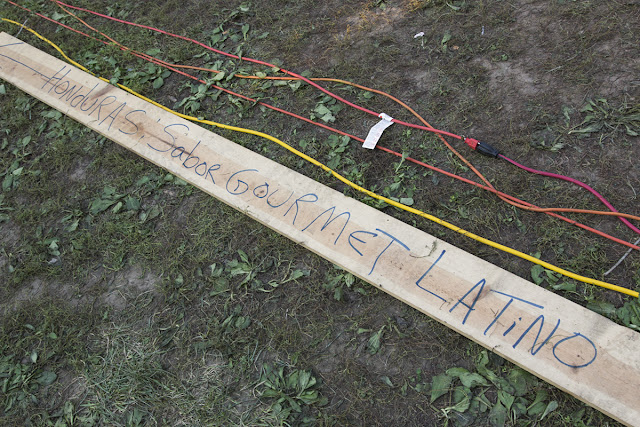 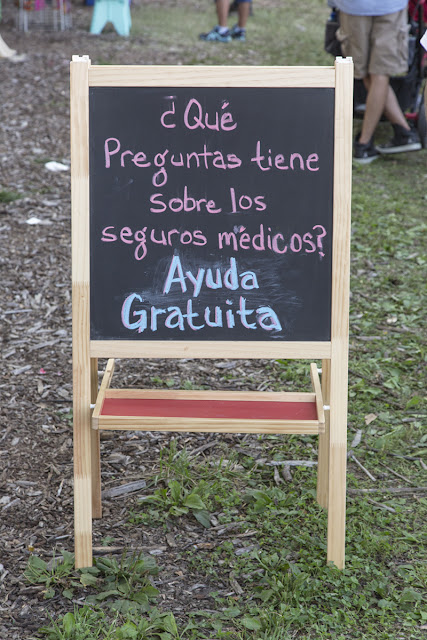 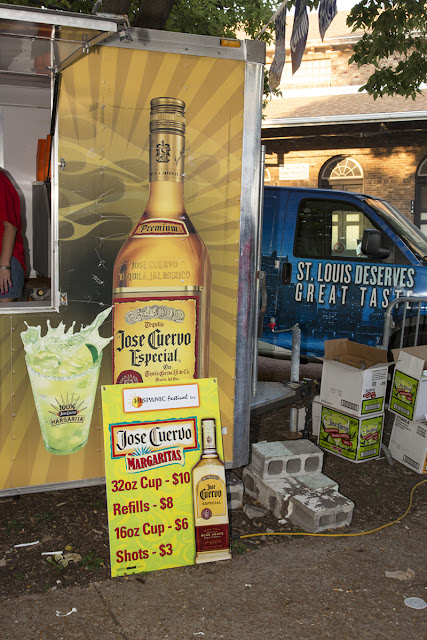 This is the way it is these days Bob.. most countries are mega multi cultural so we pick up a little of this and a little of that 😊 As you might have guessed I love sprinkling in the odd expression francais here and there!

German sure has its challenges when it comes to the language. I've been studying it for a couple of months. My wife has relatives there and we want to go sometime in the next few years.

I took French in school, but I've let my grasp of it get very rusty.