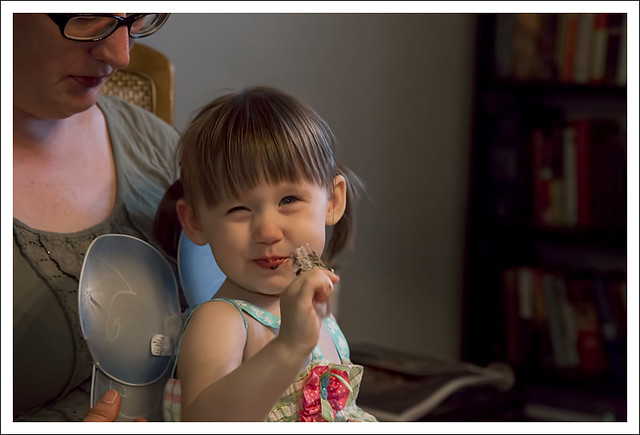 The other occupant of this house reminds me that I have not edited any pictures from Madeleine's second birthday party a week ago and it would be in my interest to do so. Being somewhat less dense than a post, I have responded. That's Grandma Horrocks from Houston in the third picture.

There are still more photos from the Lantern Festival, unless everyone is tired of them. Then there was the Festival of Nations the following weekend, the Japanese Festival this weekend and the art fair coming up. My right index finger is going to get a cramp. 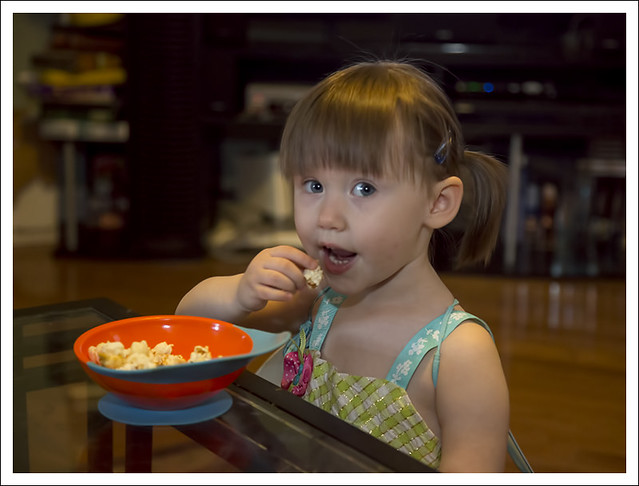 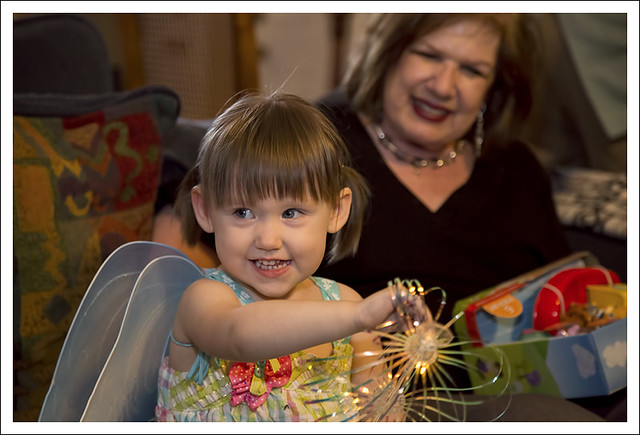 What a cutie! Turn around and she's two.

What a cutie! Looks like it was a birthday success!

How adorable is she! And it sounds lie yo have an abundance of festivals going on over there at the moment!

Can never get enough Madeleine Mondays Bob, goodness they grow up way too fast! Busy time in St Louis..

I wouldn't mind it if you did Madeleine Tuesdays as well...

Turning three? Oh dear, what a sweetie.
Madeleine has grown blonder, hasn't she?

Sorry, I jumped the gun: not three, two!
I misread your post and figured time had really flown since I last visited your blog. Time flies it's true, but not THAT fast!!!